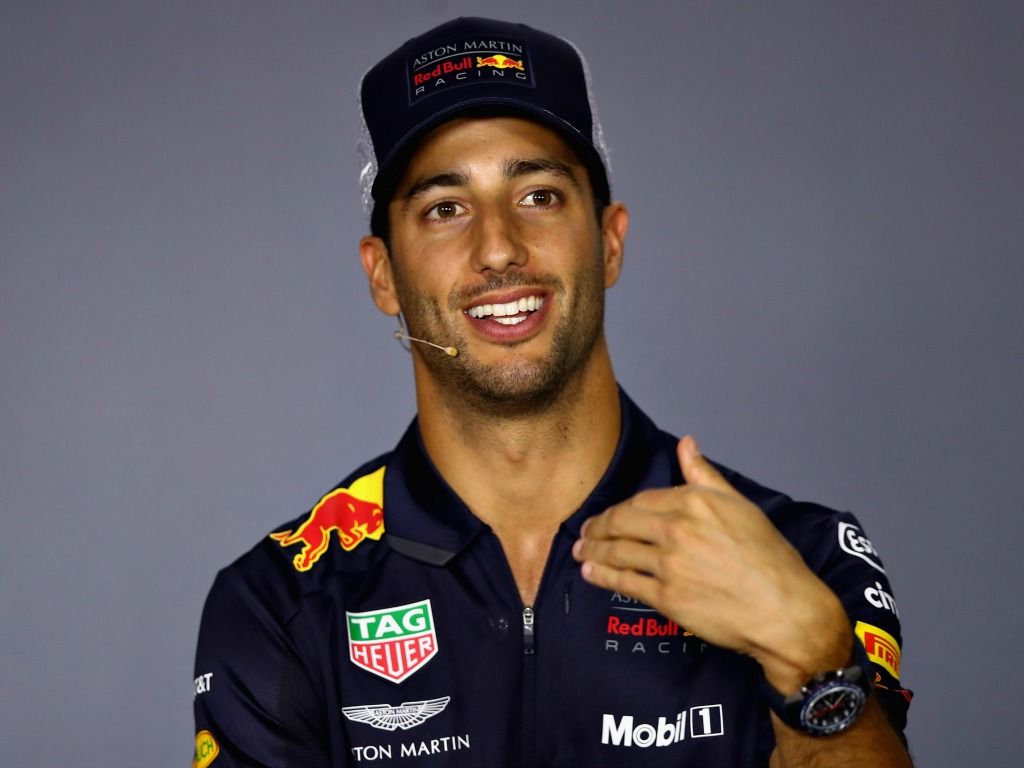 Daniel Ricciardo has suggested Pirelli bring the hypersoft to every race so qualifying stops becoming so “predictable”.

Sebastian Vettel and Lewis Hamilton are the only two drivers to have bagged pole positions so far this season, with Q3 almost always a battle between Mercedes and Ferrari and Red Bull lagging behind on the third row.

In an effort to combat this, Ricciardo has called on Pirelli to bring the pink-striped tyre to every race weekend to spice things up a little bit.

“I don’t understand why we can’t have the hypersofts at every race. Or at least in qualifying,” Ricciardo told Globo.

“I think if we did that it would create more options and surprises, because right now it’s a little predictable.”

Ricciardo used the Spanish Grand Prix qualifying session as an example of why change is needed, as many teams ditched the supersoft tyre in favour of, in theory, the slower soft tyre and set up a one-stop race.

“[We need] a qualifying tyre that is very different from the race tyre,” he added.

“It was already obvious on [last] Friday that the top six would use the soft in qualifying and then try to stop once with the medium. It was no secret.”

The hypersofts will be making their season debut at the Monaco Grand Prix next weekend.