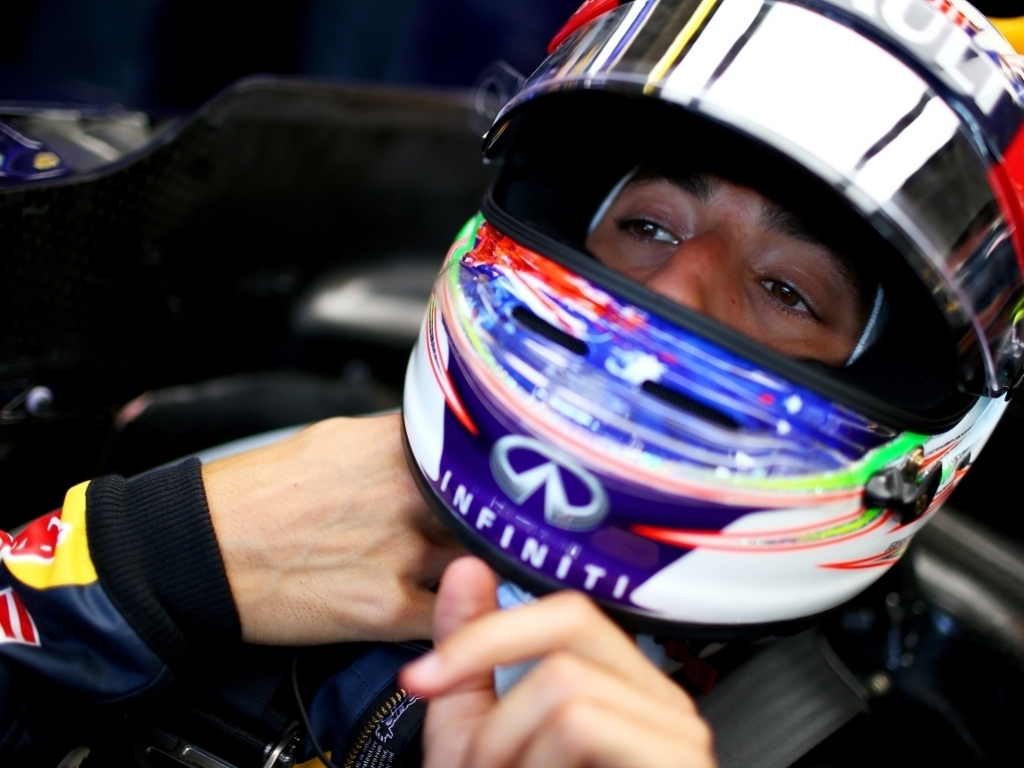 While his "little bit of a pay rise" this season was nice, Daniel Ricciardo says he'd much rather it was the results that were on the up.

That responsibility came with a pay rise but, unfortunately for the Aussie, the team's results did not go up along with it.

Unlike in 2014 when he claimed three race victories, this year he has just one podium finish to his name having crossed the line third at the Hungarian GP.

"It hurts when you can't fight for the wins, so I'm actually really glad to see that.

"Last year was easy in a way because nearly every race we could fight for a podium. You sort of got into a rhythm.

"This year I got a little bit of a pay rise, which is nice, but I'm a lot less happier than last year because of the results.

"Even though I make a bit more money, it means nothing to me now.

"The success is purely what I'm driven by, and that's good for me.

"It shows the hunger is stronger than ever, and that's my biggest motivation."

Ricciardo, however, believes this year's trials will go a long way towards helping become a better driver.

"This year will serve me well in my career now, going from having a high from last year to now having, let's say, more of a low.

"It's definitely toughened me up a little bit and I think it will make me appreciate even more when I do get a chance at winning again.

"I don't want to contradict myself because I felt I took advantage of all of it last year, but I think it will make me even stronger as a competitor."