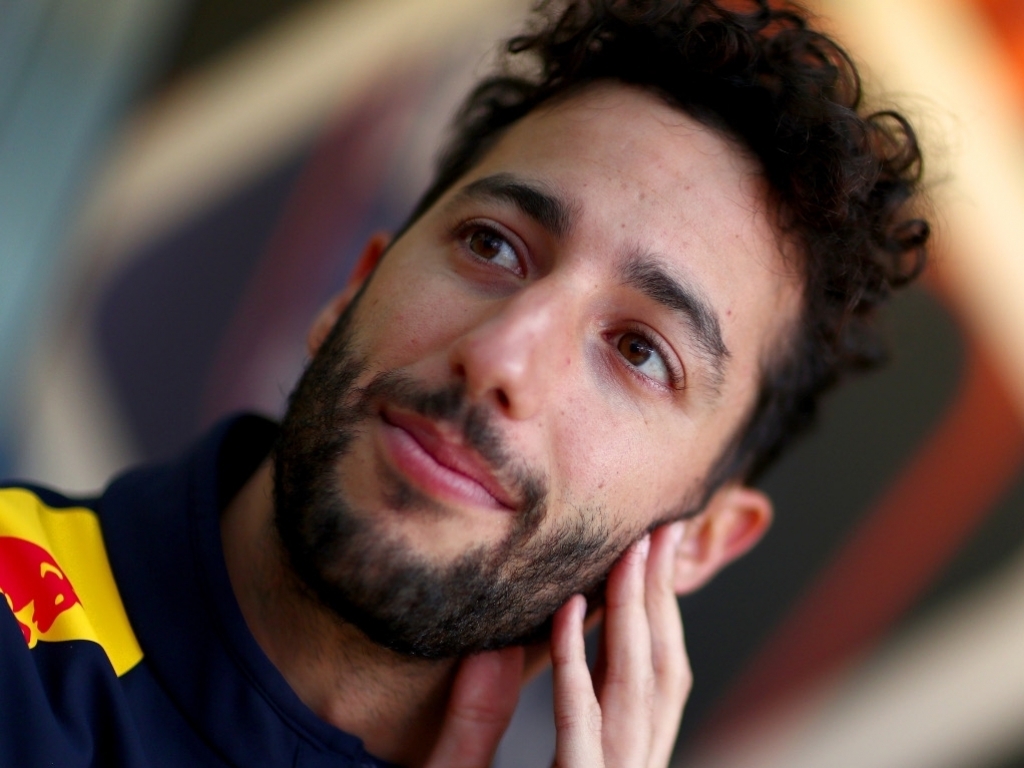 Daniel Ricciardo heads to Monte Carlo adamant it is a new year and a new challenge as he looks to bounce back from last year’s disappointing runner-up result.

The Red Bull racer was on course for the victory, however, a botched pit stop cost him time and allowed Lewis Hamilton into the lead.

The Mercedes driver held on to win the race while Ricciardo had to settle for P2.

This year, the Aussie wants the winner’s trophy – and insists he will be keeping it.

“Last year was disappointing for me as I felt we definitely had the win on the cards,” he said.

“I am old enough and mature enough now to put that behind me and be able to look forward to racing there, and take back what I felt I lost last year.

“I don’t think I could have gone any quicker in my pole lap. Personally I felt it went really well, one of the best laps I have ever done.

“If I do win the trophy it is staying with me. NO REPLICAS!”