Home Uncategorized Ricciardo wants to be ‘in the best car’ 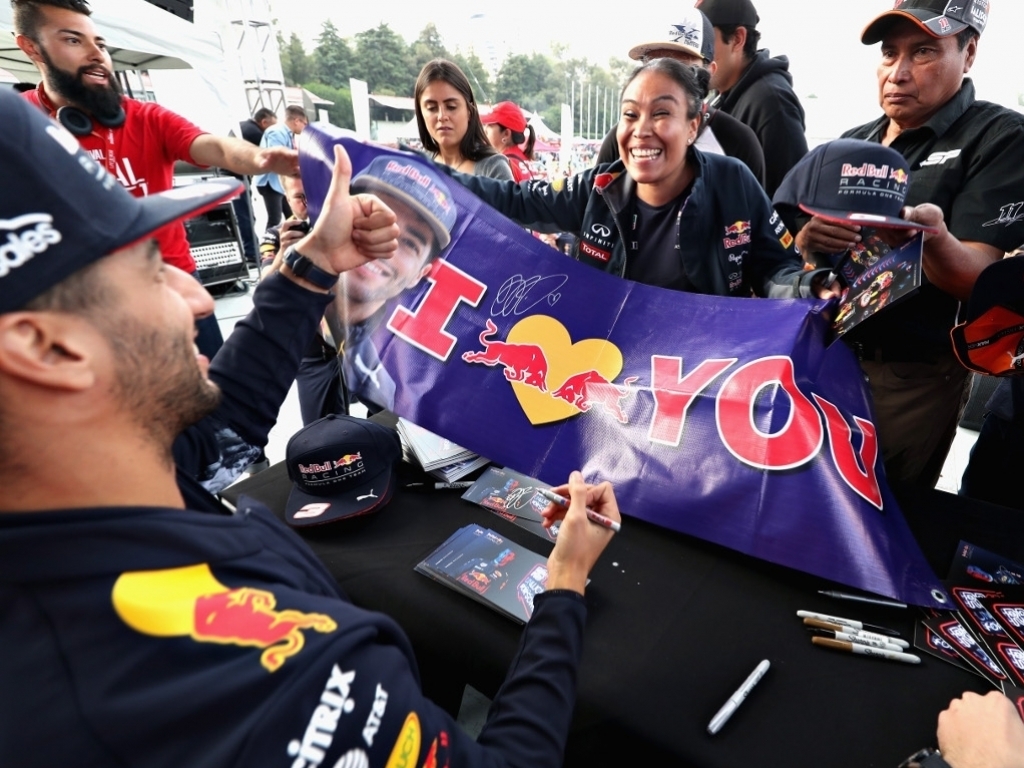 Although Daniel Ricciardo says it is “very nice” that Red Bull want him to re-sign, he is in no rush to decide his future.

The Aussie is out of contract at the end of next season and has been linked to a move to either Mercedes or Ferrari.

Red Bull, though, are keen to retain his services.

Team boss Christian Horner recently stated that he wants Ricciardo to re-sign for another three years, believing the Aussie and Max Verstappen make the perfect line-up.

Ricciardo, though, is no hurry to decide where he’ll be come 2019.

“That’s very nice of them, they want to keep me and Max long-term in the team,” he told Brazilian publication Globo.

“I’m not in a hurry. I have a lot of respect for Red Bull, but I still have some time to analyse everything, to understand how the market will move.

“As I said, however, I have time to see what it will be like, until the winter tests and the first races of 2018.”

As for talk of him dreaming of a Ferrari drive given his Italian ancestory, he said: “If I respond that it is not a dream, it will seem that I am not interested.

“But the word dream is a bit heavy. My dream is to win the World Championship and be in the best car so I don’t know what to answer.”

However, heading to Ferrari would mean teaming up with Sebastian Vettel and Ricciardo isn’t sure that the German wants that again.

“I don’t know if he has the power to tell the team who he wants, but I’m not going to think about that. All I have to do is keep driving at this high level and that’s what will determine my destiny.”