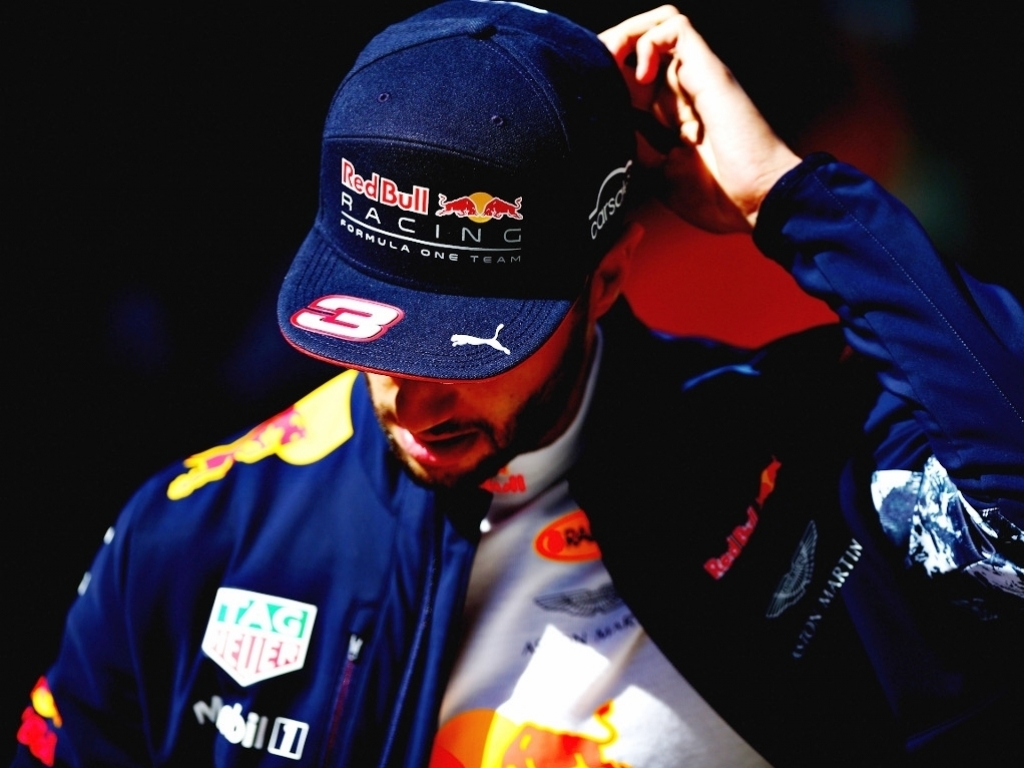 Daniel Ricciardo says Red Bull “really need” to be in the title chase next season if they want him to stay on.

The Aussie’s current deal expires at the end of 2018 and Ricciardo acknowledges that it could be the last season that he spends with Red Bull unless they provide a car capable of fighting for the Drivers’ title.

“I went through that impatient phase for sure, and I am still bordering that – because I don’t want to leave F1 without a championship,” he told Motorsport.com.

“At least right now, I still believe I can do that absolutely. I am looking for it – sooner rather than later.

“I thought we would be in with a really good shot this year, but it hasn’t turned out like that.

“We have still managed to get podiums but we haven’t realistically been in the championship hunt so it really needs to happen with Red Bull next year – at least from my point of view.

“I’ve been here for quite a few years now and I think next year we need to make a bigger step next year than we did this year, to really convince me that I can win with them.

“Do I want to win with them? Absolutely. I think that would complete the story as well. Seb [Vettel] got to complete it – he is the only guy. So my heart would love to. But we will see.

“I want an opportunity to be able to win week in and week out, while I believe I am still at the top.”

The 28-year-old, who joined Formula 1 in 2011 with the HRT team but with the backing of Red Bull, added that his next contract is likely to be a “big part” of his future so he wants to ensure it is a winning one.

“I think whatever I choose to do next, let’s say I have got decisions to make once my Red Bull contract is up,” he said.

“It is the first time in my professional career that I’ve been a free agent – it is something I’ve never really had before. I’ve been with Red Bull since the start and it has been awesome and all that.

“But it is up to them as well if they would want to continue, and then it is a decision where I think it will be best.

“The next contract I sign, whether it is an extension or a new one, it is unlikely to be for just one year, it is probably three years. So that is a big part of the next step in my career.

“For sure it is something I will put a lot of thought in to. But at the end of the day, I want to be somewhere where I can have a good chance of success and winning, but it is an environment I want to enjoy as well.

“A big part of my success is that I have fun doing this sport. I feel like not everyone is having as much fun as they should, so that is important for me.”