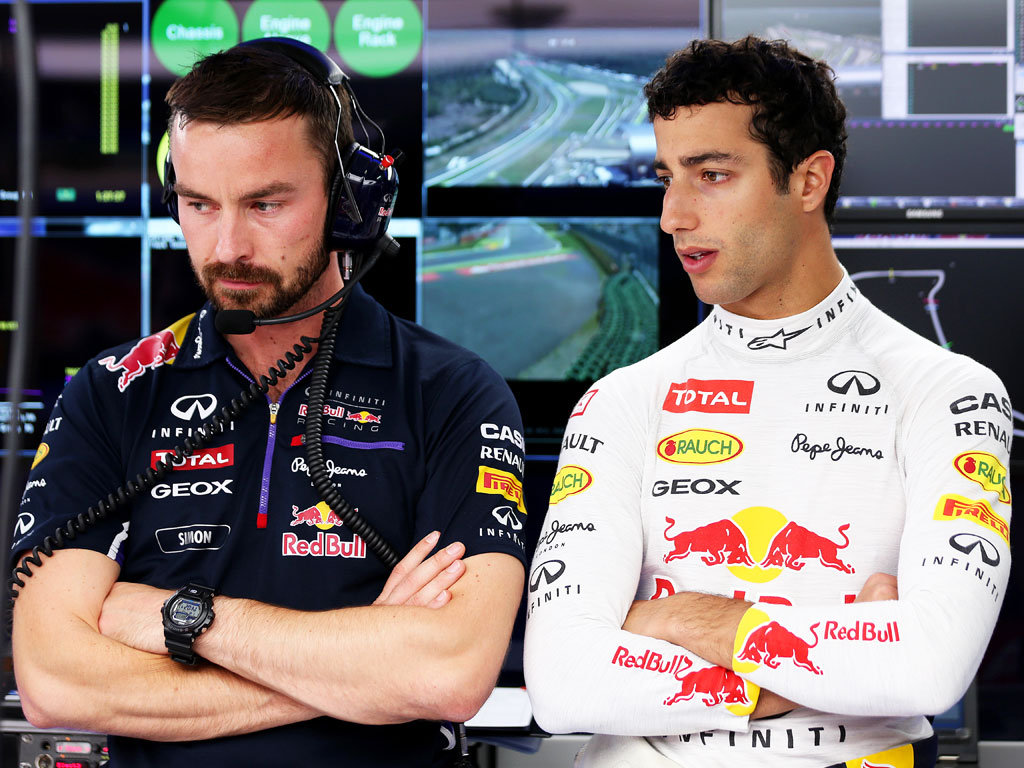 Daniel Ricciardo admits he was expecting to start a bit higher up the grid in Germany.

Red Bull appeared to have made some ground up pacesetters Mercedes during practice at Hockenheim on Friday and Saturday, but they couldn’t transfer that into qualifying.

Ricciardo will start P5 with the Mercedes-powered cars of Nico Rosberg, Valtteri Bottas, Felipe Massa and Kevin Magnussen ahead of him on the grid.

“After yesterday we were a thought we would get closer to the Mercedes and be the second best team,” the Australian is quoted as saying by Autosport. “But the Williams were really strong again today and Kevin snuck in there, half-a-tenth or so in front.

“I thought the lap I did was pretty good. I expected to be top three but everyone is competitive and that’s what it is today.

“I think the weather [tomorrow] is still a bit of a question mark. If it rains it’s going to rain quite heavily so that could be fun.”