Home Uncategorized Ricciardo: We are closing that gap 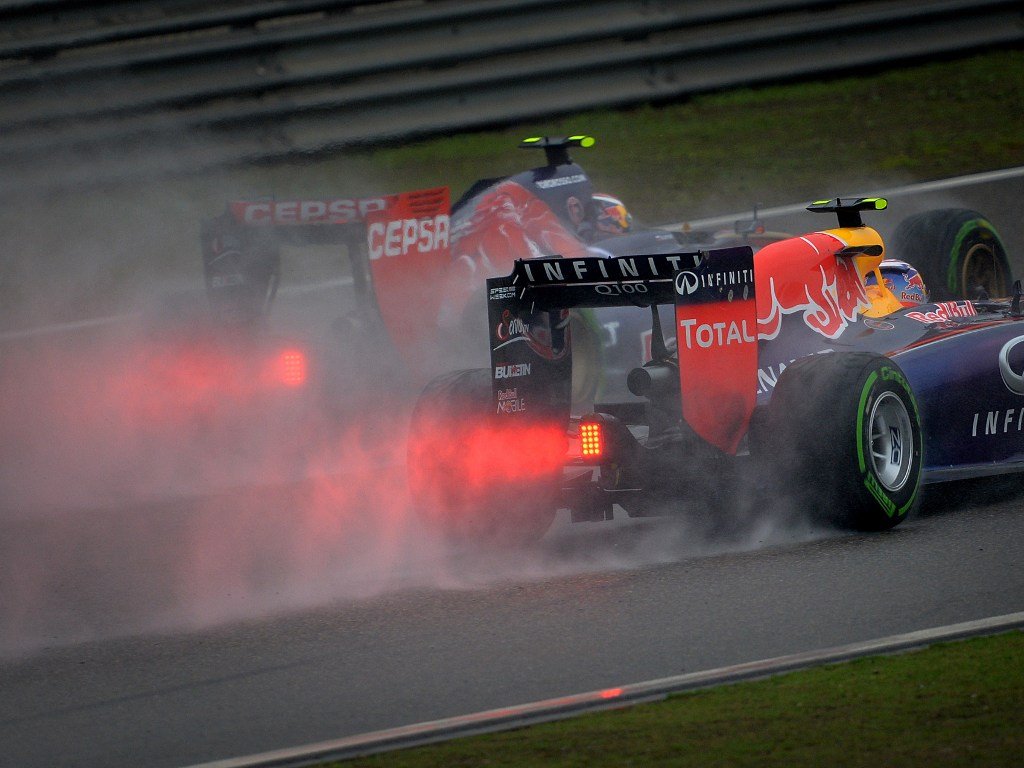 Having shown “promising” race-pace in Friday’s practices, Daniel Ricciardo reckons Red Bull may be able to challenge Mercedes in China.

Ricciardo will start Sunday’s grand prix from second place on the grid having posted a 1:54.455 in the rain in qualifying.

That time put the Aussie 0.595s behind pole-sitter Lewis Hamilton but half a second up on his own team-mate Sebastian Vettel.

However, Ricciardo admits he’s not sure whether he can use that second-place starting position to challenge for the victory in the dry on Sunday.

“I can probably do [a rain dance] all I want but it’s still going to be dry tomorrow,” he said about his chances,

“I think anyway in the dry we still have a pretty good pace. I think the Mercedes are going to be quicker in both conditions as we’ve seen today, I don’t know if Nico [Rosberg] had a problem.

“But I don’t know, I think it’s just for us to get a good start and keep the head down, down the straight, try and get a bit more speed out of it and see how we go.”

Pressed as to whether Red Bull had closed the gap on Mercedes even a bit this weekend, Ricciardo answered in the affirmative.

“I think the long run looks really promising,” he said.

“Whether it was good enough to have overtaken them if it was a race situation we don’t know. But it did look like one of our better long runs.

“I think we are closing that gap. We’ve got to just keep at it.”