Home Uncategorized Ricciardo: We can stay top all weekend 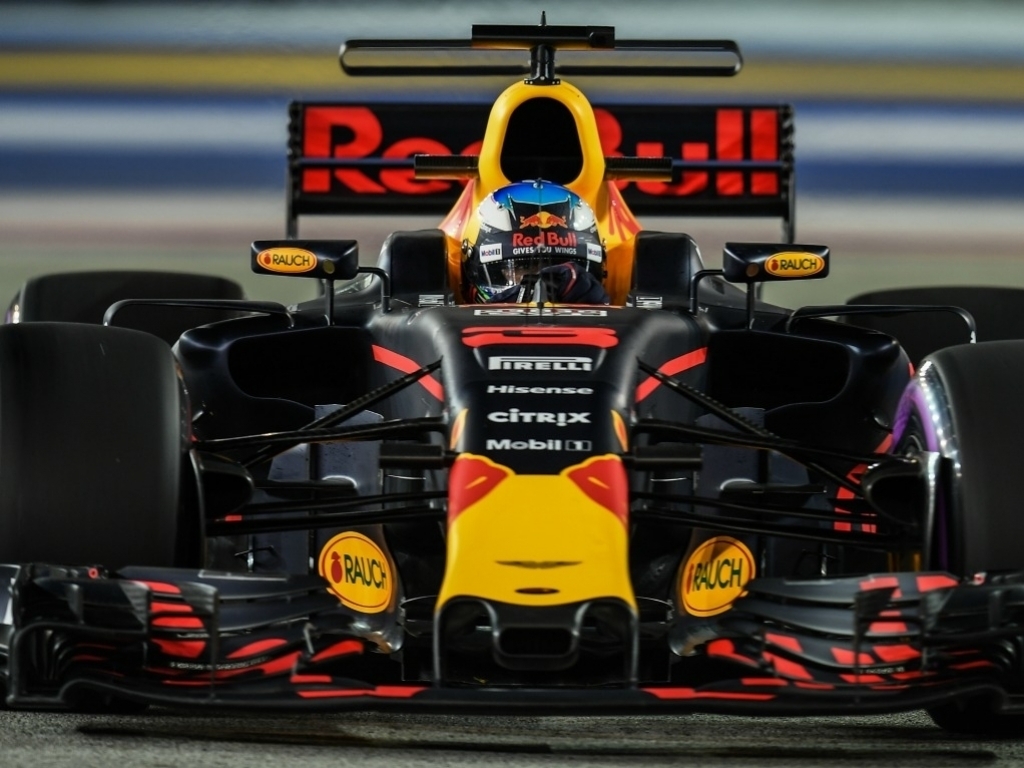 Daniel Ricciardo is not in the least bit surprised about just how competitive Red Bull are after he topped the first two practice sessions in Singapore.
The Aussie set track record after track record with Max Verstappen also highlighting Red Bull’s strength at the Marina Bay circuit with a P2 finish at the end of the FP2.
Red Bull, who have come armed to Singapore with a new bargeboard – which is pretty much a carbon-copy of Ferrari’s – have had their eyes set on this weekend for quite some time and Ricciardo revealed that the first two practice sessions went as expected.

“I expected this to be honest. I knew we’d come here with a good car. I felt prepared. We need to make sure we keep that tomorrow. I have a lot of faith we can stay here all weekend,” Ricciardo told Sky F1.

“Seb was up there this morning so I think Ferrari will get it together. I’m sure it will tighten up tomorrow but I think we can stay here.”

Ferrari are languishing down the leaderboard and looked off the pace in FP2, even though Sebastian Vettel was unable to put a hot lap together because of traffic and a collision with the barrier.

Mercedes’ non-executive chairman Niki Lauda was expected Ferrari to dominate here, but now is worried by the threat posed by Red Bull.

“I said Ferrari could be a problem and now it’s Red Bull,” Lauda revealed to Sky F1.

“From what I have seen today, Red Bull are outstanding.

“It was a little worse for us than I expected but for some reason Ferrari are slower. I don’t know why.”