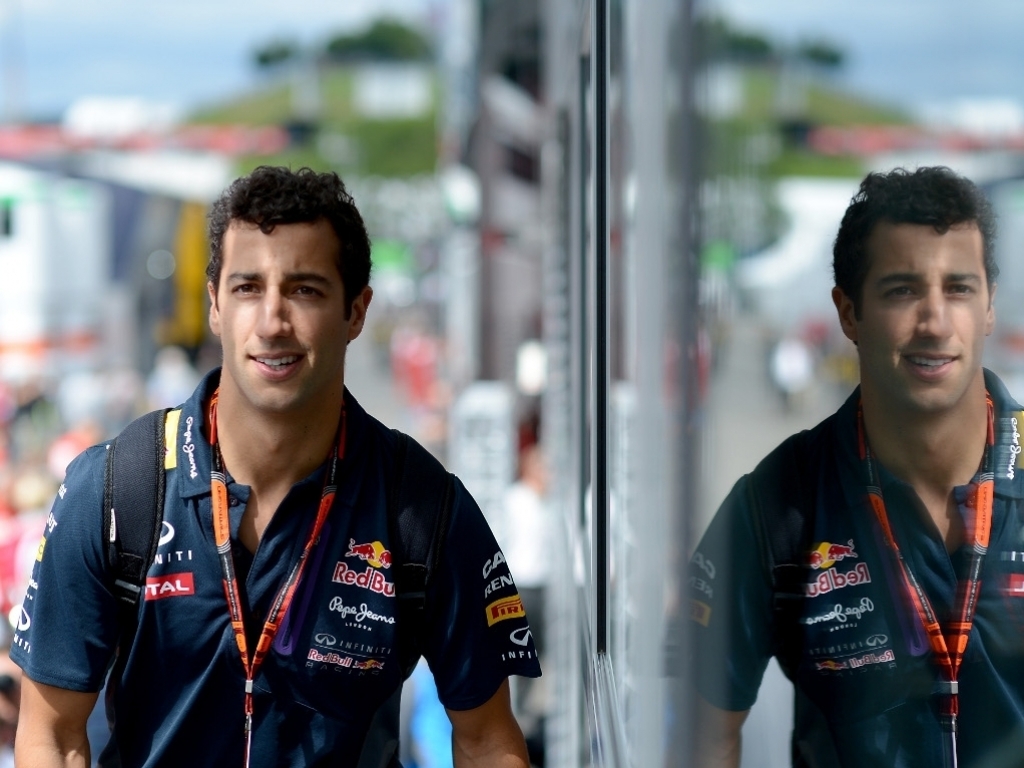 Daniel Ricciardo has warned he would not be happy continuing with the current Renault engine through to 2016, saying it needs to be "significantly better."

The move to 1.6-litre V6 turbocharged engines last season heralded a change in the guard with Mercedes emerging as the strongest power unit and the strongest team.

In contrast, Red Bull with their Renault engine have struggled for pace and reliability with neither Ricciardo nor team-mate Daniil Kvyat even managing a podium result this season.

As such Ricciardo has warned he does not want to go through this situation again next season.

Asked if he could race himself racing a Renault-powered car next season, he told Motorsport.com: "Not the current one.

"A significantly better Renault I would accept, but as we are now, I don't think we could go with this performance again next year.

"Other teams will keep improving, we need a significant gain. With the rest, we'll see what happens."

The Aussie, though, concedes that the engine situation is out of his hands.

"I'm keeping my ears open for what's happening, of what's being discussed with the team, with Renault, with the team's future.

"From what I understand in the next two weeks there should be a bit more of a plan in place, we'll see what happens after that."

As for reports that Renault could return to the sport as a works team in 2016, Ricciardo admits that would not be ideal for Red Bull Racing as customers seldom get the jump on their works counterparts.

"Any situation at the moment isn't perfect," he said.

"But as I said, speaking to the big guys in the team, they've given me the confidence that I need to hear, that they'll do what they can to make sure that we can fight for success."