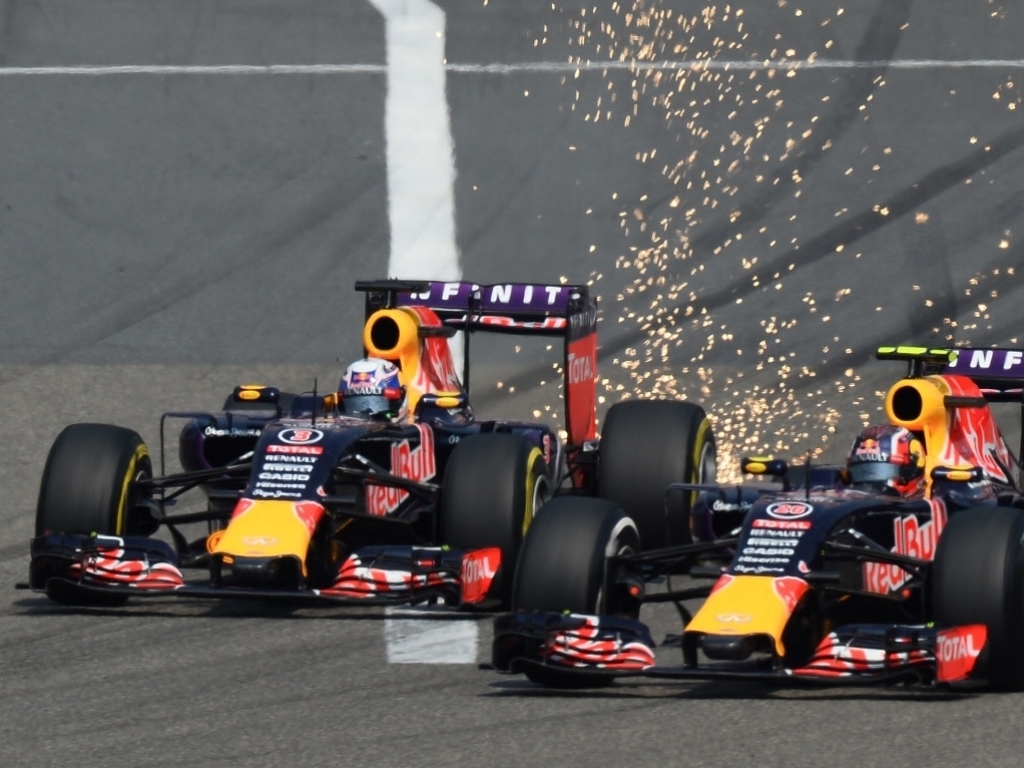 Red Bull have been left frustrated by their display in China after they picked up only two points through Daniel Ricciardo.

The Australian started P7 at the Shanghai International Circuit, but he made a nightmare start and was way down the grid at the end of the first lap while Daniil Kvyat started P12.

Ricciardo, who was initially hoping to battle for a top five finish, fought back but he was briefly held up by his Russian team-mate before moving up to P9, where he eventually finished.

"We got into anti-stall on the start, which hasn’t happened before; we have to look and see what happened," he said. "It’s frustrating, that shaped the race and in the traffic we struggled to get by.

"At least some positives are that we learned a few areas where we need to improve and the smart guys in the team can find a solution. I had a little battle with Daniil, I don’t know if I was optimistic in trying to get past, we were on different race strategies but we’ll sort it out in the debrief.

"We underachieved today, but hopefully we find something in the next few days and have a better result in Bahrain."

Meanwhile, Kvyat was forced to retire with gearbox problem and team principal Christian Horner admits picking up just two points was not ideal.

"It was a frustrating afternoon for us. Daniel had a poor start which put him in the back of the field," he said. "Daniil had a reasonable start; we took the different strategic option to start on the hard tyre which struggled to warm up in the early laps, and then his race was unfortunately cut prematurely short with an engine failure.

"Daniel recovered reasonably well to finish ninth after making some decent overtaking moves, but today’s results were not what we were looking for."