Home Uncategorized Ricciardo: We’ll be on the grid 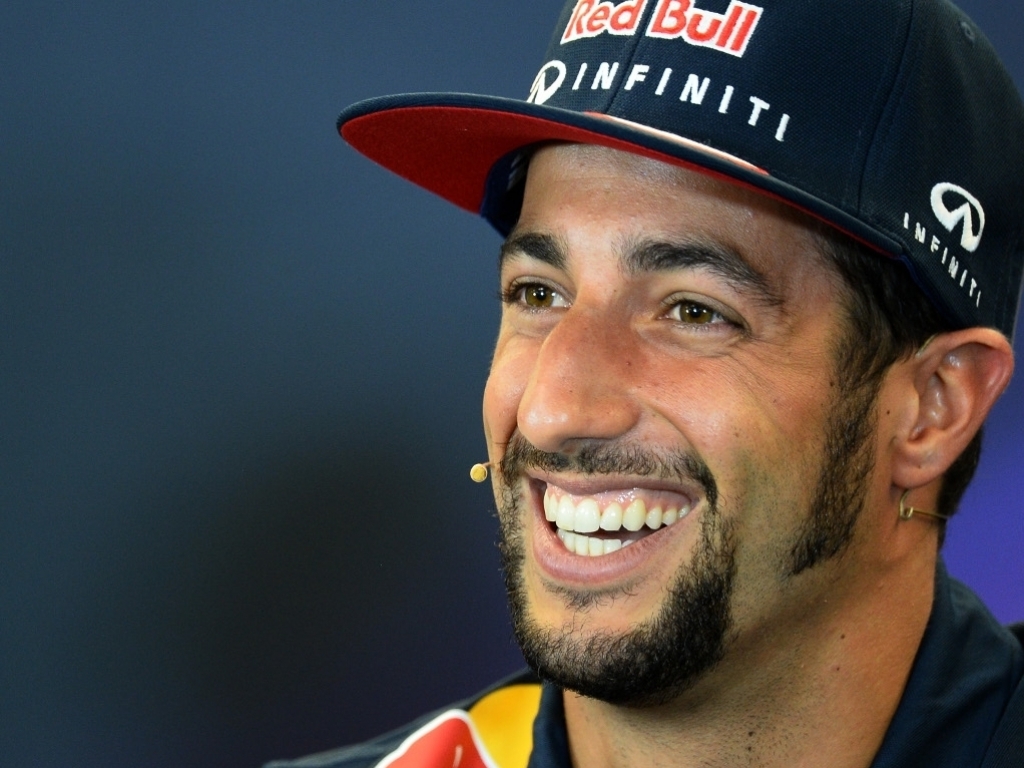 Daniel Ricciardo is confident he will be on the grid in 2016 but is concerned about how competitive Red Bull may be.

While last season was a disappointment for Red Bull as they were unable to fight for the titles, this year has been a nightmare.

Rather than battling at the front on Sunday afternoons, Ricciardo and his team-mate Daniil Kvyat have been struggling just to score points.

This has resulted in Red Bull calling time on their relationship with engine supplier Renault.

But with none of the other engine manufacturers willing to do business with the four-time Champions, Red Bull will either quit F1 or patch up their relationship with Renault.

By the sounds of it Ricciardo is expecting the latter.

“Not much has changed to be honest, we are still not really confirmed with anything yet,” he said in Thursday’s press conference for the United States GP.

“I think that is the bigger thing, I have confidence we will be on the grid, but the concern is can we be competitive?”

Renault are hoping to give Red Bull a more competitive engine this weekend in America.

The French manufacturer has upgraded their power unit, however, Ricciardo says they may not use it as weighed against the penalty he would have to take, it is “probably not worth taking.”

He said: “It’s available if we want to use it, that would mean a penalty though.

“We’ve got to understand if it is worth it. Last I heard it is not massive.

“My understanding is it is probably not worth taking.

“If we start from the back I don’t think we’ll make up the ground we would need.

“Right now we are less likely to take it. That’s about it.”

With four races remaining this season Ricciardo is eighth in the Drivers’ Championship on 73 points and with two podium results to his tally.