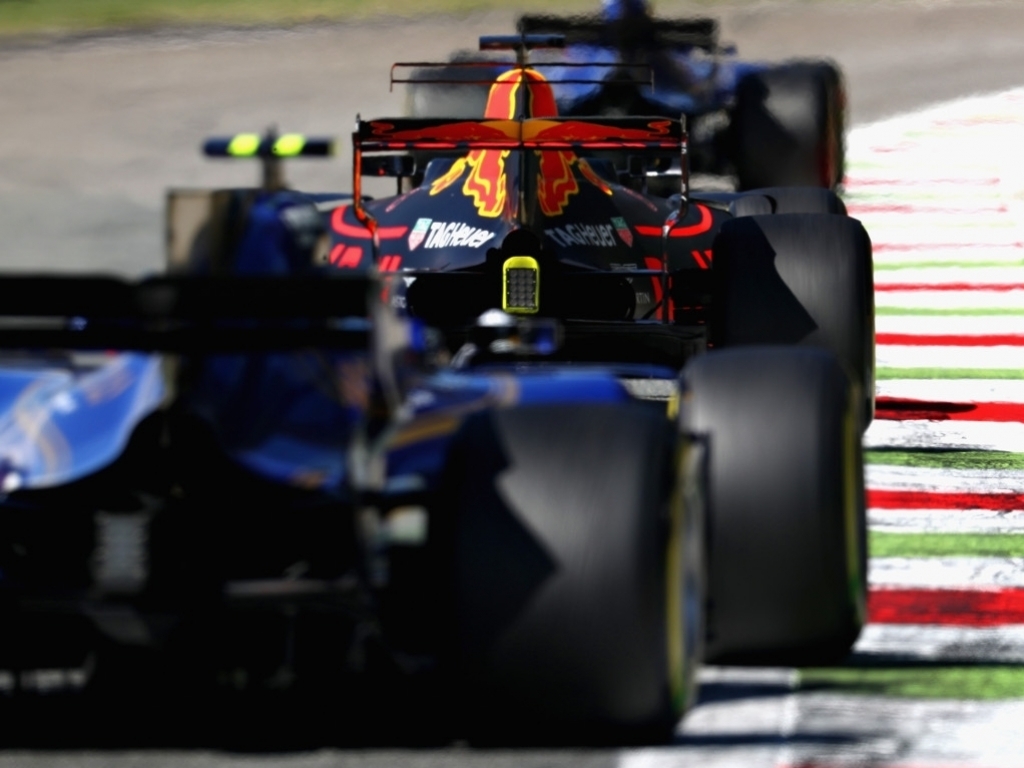 Having raced from 16th to fourth at Monza, a power-hungry circuit, Daniel Ricciardo has warned that Red Bull could “lap the field” come the next race in Singapore.

Given the nature of the circuit no one expected him to finish as high as he did but the Aussie put in some fantastic overtakes to cross the line in fourth place.

And that has given him confidence for the next grand prix, Singapore, a track far better suited to the RB13 and its Renault engine.

“I think we’ll lap the field in Singapore, so looking forward to that,” Ricciardo said in the wake of his best-ever result at the Italian GP.

Looking back on his Sunday’s afternoon at Monza, Ricciardo highlighted his overtake on Kimi Raikkonen.

He divebombed the Ferrari driver into Turn 1, coming from nowhere to take fourth place.

“I’ll give him (Raikkonen) the credit and say he raced clean and fair, but I would have done it on anyone, to be honest,” he said.

“I think especially when you come through the field with all that momentum, it doesn’t matter who you’re coming up against.

“I was aware the deeper I got towards the front, the harder the overtake would be because normally they’re going quicker.

“It was fun. Definitely had some really good overtakes.”

Having overtaken Raikkonen, Ricciardo then set about hunting down Vettel but fell short by four seconds.

“We were closing down the podium,” he added.

“At one stage, we were catching Seb about a second a lap – 1.1 – and at that rate we would have caught him by the last lap.

“But I think then he was able to turn it up a bit and I was using every bit of my tyre I could.”