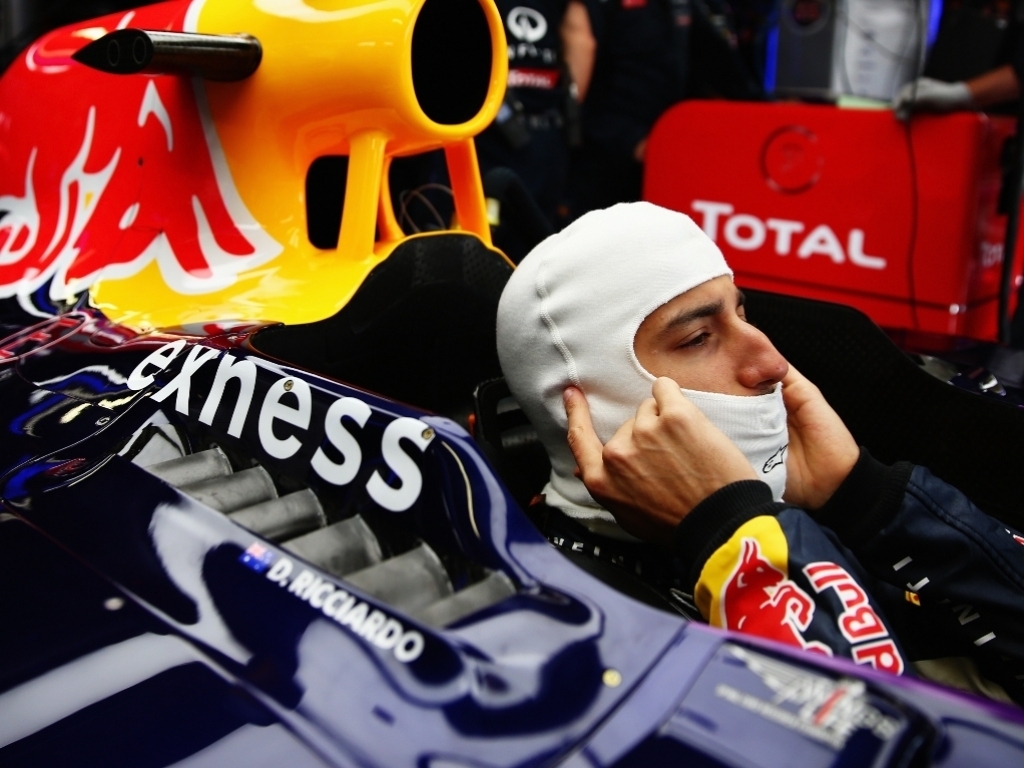 Daniel Ricciardo has backed a proposal to reintroduce wider tyres in F1, saying it would result in the best drivers coming to the fore.

At this month's Strategy Group, a proposal to run wider rear tyres – up from the current 360mm to 420mm – was put on the table. This would increase the grip, which could mean faster cars.

It could also, according to Ricciardo, see the cream rise to the top.

"Mentally your concentration has to be more in tune so I think you'll see a bigger separation between the top drivers and, let's say, the others," the Aussie told Autosport.

"It'll be more rewarding, I think, for the guys who think they can really do it.

"Mechanical grip's the big one. It's the best way to go because you could still follow close enough through the high-speed stuff.

"If it makes the lap times quicker, everything's going to come at you so much quicker.

"I think there's a lot of mechanical grip to be found, there's a pretty big chunk.

"So I think we could gain seconds just through that, and without bolting any more aero on. I think there's quite a bit of room up our sleeves."

The Red Bull racer, though, has urged a note of caution as he feels F1 must be careful not to ruin good racing.

"Obviously the pace we're going now is slow-ish, but the racing's good," he added. "We obviously don't want to take that all away."