Home Uncategorized Ricciardo ‘will get on top of it’ 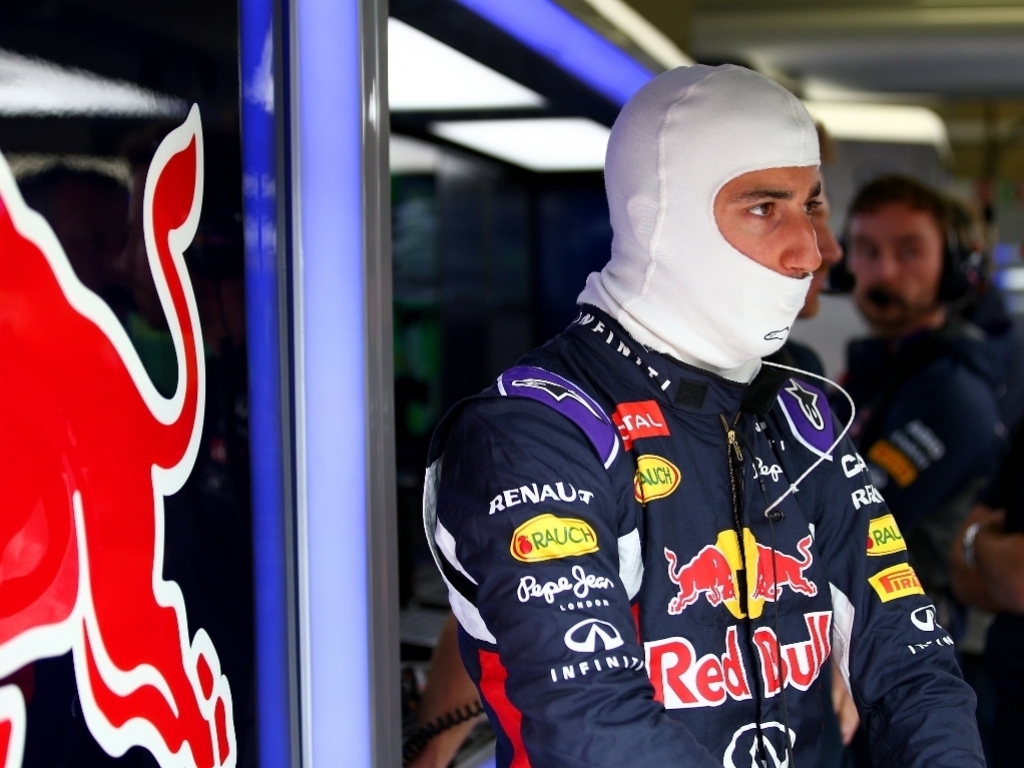 Daniel Ricciardo reckons if he had put his best sector times together he could have managed a top ten finish in Austrian practice instead of a lowly P17.

Although Red Bull own the Austrian track, neither Ricciardo nor his team-mate Daniil Kvyat were able to break into the top ten in Friday's practice.

The Aussie, though, believes if he had managed to put a lap together, he would have broken into the top ten.

"We had it [graining] a bit here last year in some of the practice sessions, so it is combination of it being cold; the track surface here is very smooth, and it produces these sort of issues with the fronts," he told Crash.net. "We will get on top of it.

"[Also] for the low fuel I didn't really put the lap together.

"With all the sectors lining up we are in the top eight or nine or so, which is what we expected to be this weekend. We will put it all together tomorrow and a top eight will be a good day for us."