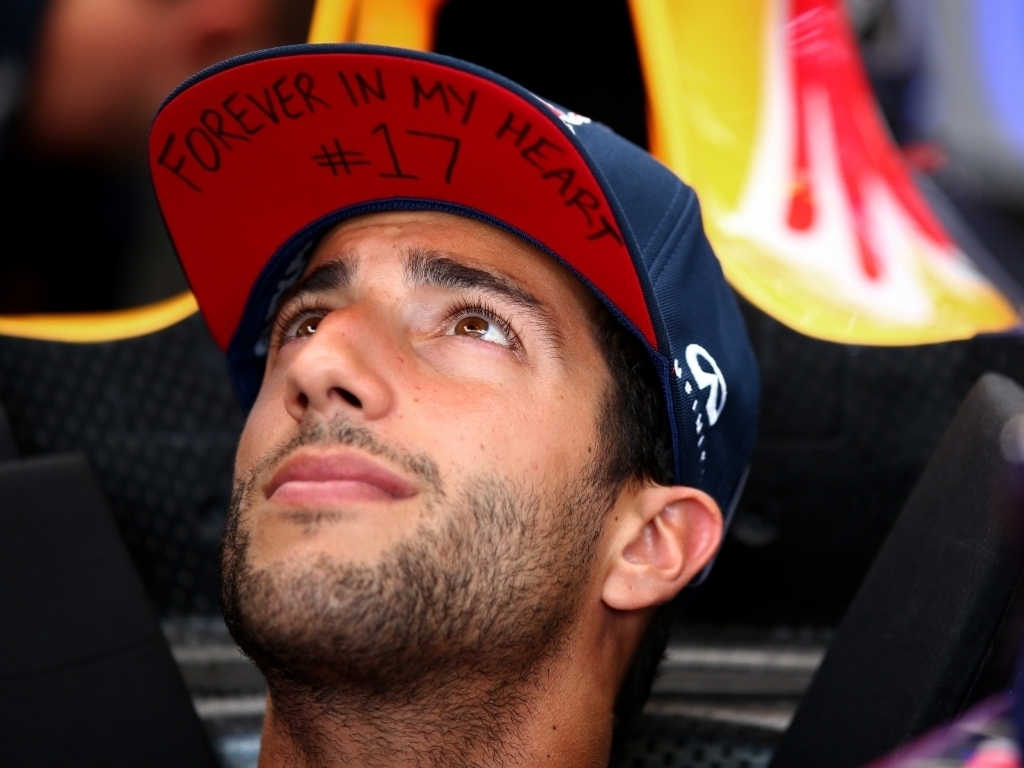 Despite receiving mostly negative reactions around the grid, Red Bull driver Daniel Ricciardo is willing to give the new qualifying system a chance before he gives his final verdict.

The Australian speedster explained that while he expects the new knockout system to be more intense than last season, there won't be much variation in terms of eventual order of the top finishers.

"If it is the whole knock out system it puts a bit more emphasis on us going out and putting in a banker early, putting in a lap time straight away," the 26-year-old told crash.net.

"Maybe it will make it a bit more intense than it already is, but otherwise not much else.

"We can't rely on the pitwall too much, there is a big lack of communication this year, so it is going to make it a little more interesting for sure. I need to fully understand what is happening with qualifying to give some proper comments, but the whole knockout thing in dry conditions probably won't change that much."

While he mentioned that if they were qualifying in dry conditions there wouldn't be much change, Ricciardo did add that if they were to get out the track while it's wet it could become more problematic for the pole-position hopefuls out there.

"We should have enough time to put in a lap, but if it starts to rain it is going to get quite chaotic and then trying to fight for track position will be interesting," he said.

"There will be a few more emotions on track between drivers, so if that spices it up, then why not?"