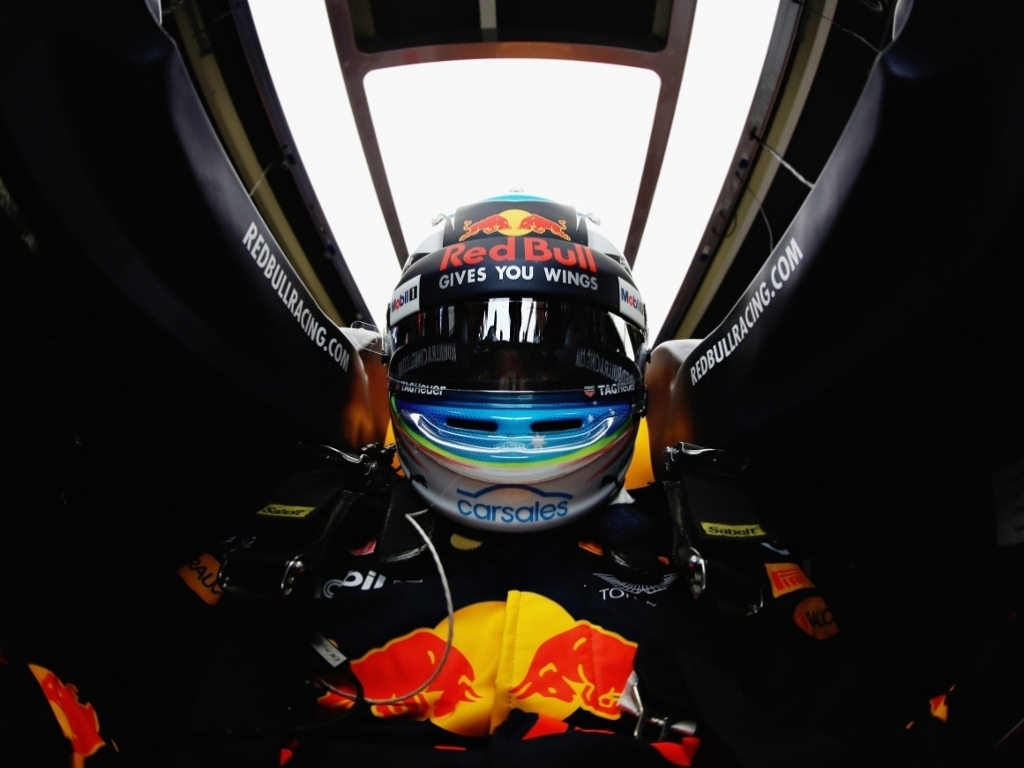 Daniel Ricciardo has warned Red Bull, and other teams, that he won’t settle when it comes to his contract negotiations.

The Aussie is out of contract with Red Bull at the end of 2018 and has been linked to a move to Ferrari or Mercedes.

Red Bull have made it clear that they want him to stay on and continue as Max Verstappen’s team-mate through to the end of 2020.

The team, though, may face some tough negotiations with the five-time grand prix winner.

“I’m 29 next year and the next deal will take me into my 30s, so it’s not like I’m the young unproven kid who’ll sign anything just to get on the grid, or at the other end of my career when I’m hanging on and doing things year by year – I don’t ever want to get to that stage, I can’t see myself being that guy,” he told the Red Bull website,

“You look at Lewis [Hamilton] and when he did his Mercedes deal, he was the same age as I am now if I remember correctly. He was already doing very well where he was, but his career has really taken off since then. So, there’s a lot to consider.”

“So where do things stand? The short answer is that there’s absolutely no rush, and things can take as long as they take – I’m not setting a deadline for anyone else’s sake, or just to get it done for me.

“I’m not just going to settle on something because I want it to be off my mind, because there’s a lot at stake. It’s a big decision for me, so if I need to take time to make it, I will.

“I’m planning on being in the sport for a long while yet, but in saying that, if I was to sign, say, a three-year deal, that’s a big chunk of the next part of my career.

“I need to get it right, so it’s a big call – the most important one for me yet, I think. I’ll take as much time as I need to. It’s not going to be a distraction.”