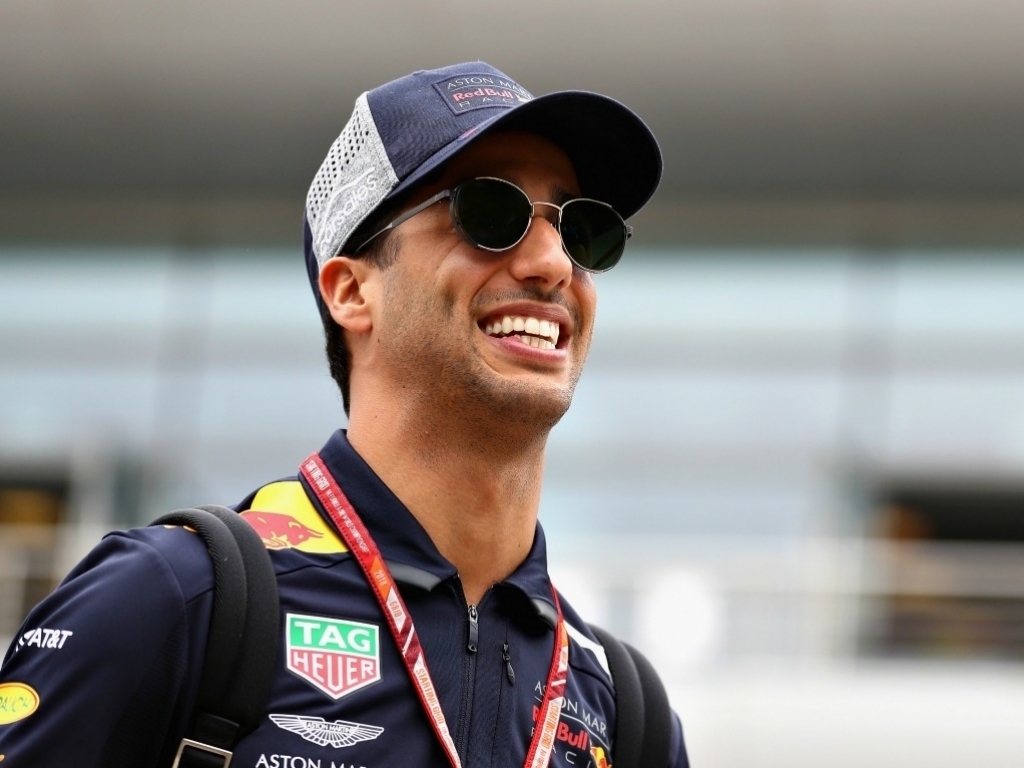 Daniel Ricciardo has said he would have "100 per cent" gone for an attempted overtake on Sebastian Vettel at the Bahrain Grand Prix.

Valtteri Bottas opted not to try and squeeze past the race leader in the dying stages of a thrilling race at the Bahrain International Circuit, with one pundit suggesting the Finn "bottled" the opportunity to win.

If he was in that situation, Ricciardo said he would have had no hesitation in launching an attack on his former team-mate.

"I definitely would have sent it. 100 per cent," Ricciardo told Sky F1.

"How the race would have gone, I don't know. I don't want to say I would have won, but if that was me on the last lap you can bet everything that I was going for it."