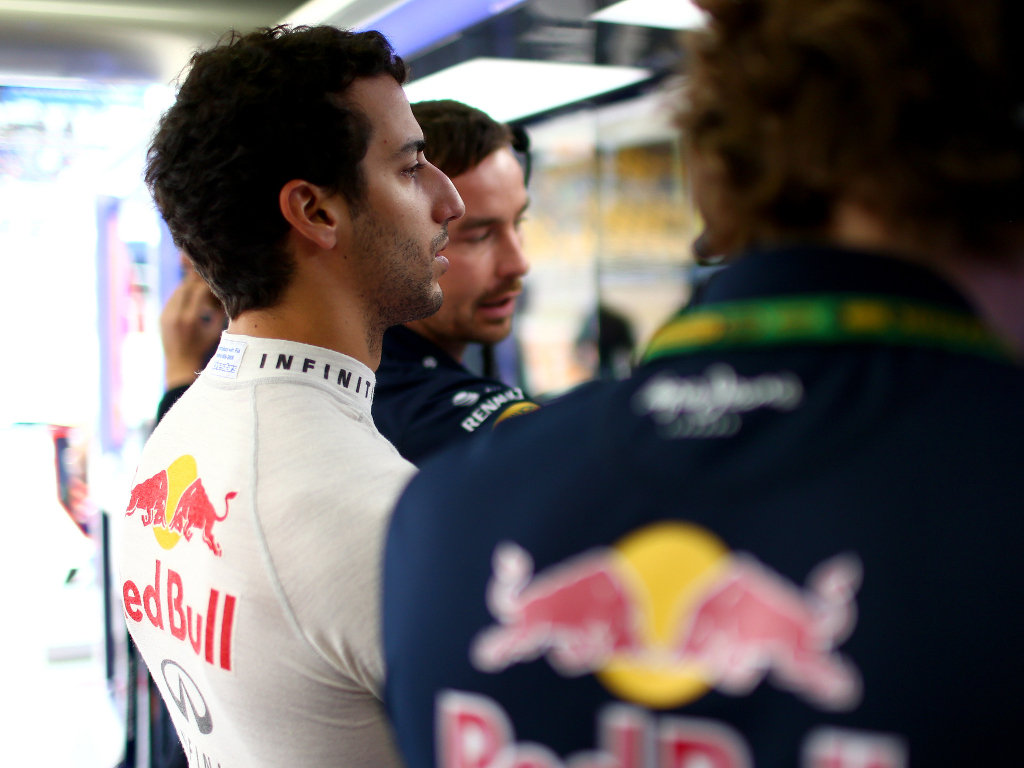 Daniel Ricciardo has confirmed that it was a suspension failure that put him out of Sunday’s Brazilian GP.

This season the Red Bull racer has had the better of the team’s reliability, suffering just one DNF early in the year, Malaysia.

Since then Ricciardo has gone on a run of 15 finishes all of which have been inside the points.

That, though, came to an end on Sunday at the Interlagos circuit when his RB10 suffered a suspension failure.

Initially believing the problem related to his brakes, Ricciardo crawled back into the pits but was told it was game over.

Speaking to BBC Sport, the Aussie, who remains third in the Championship, said: “In the end in was a suspension failure, I thought it was a brake failure as it went when I broke on Turn One.

“It was a bit of a shame but I cannot be greedy, I have had a good run up to now.

“I would have loved to have been out there but that’s how it goes sometimes.”