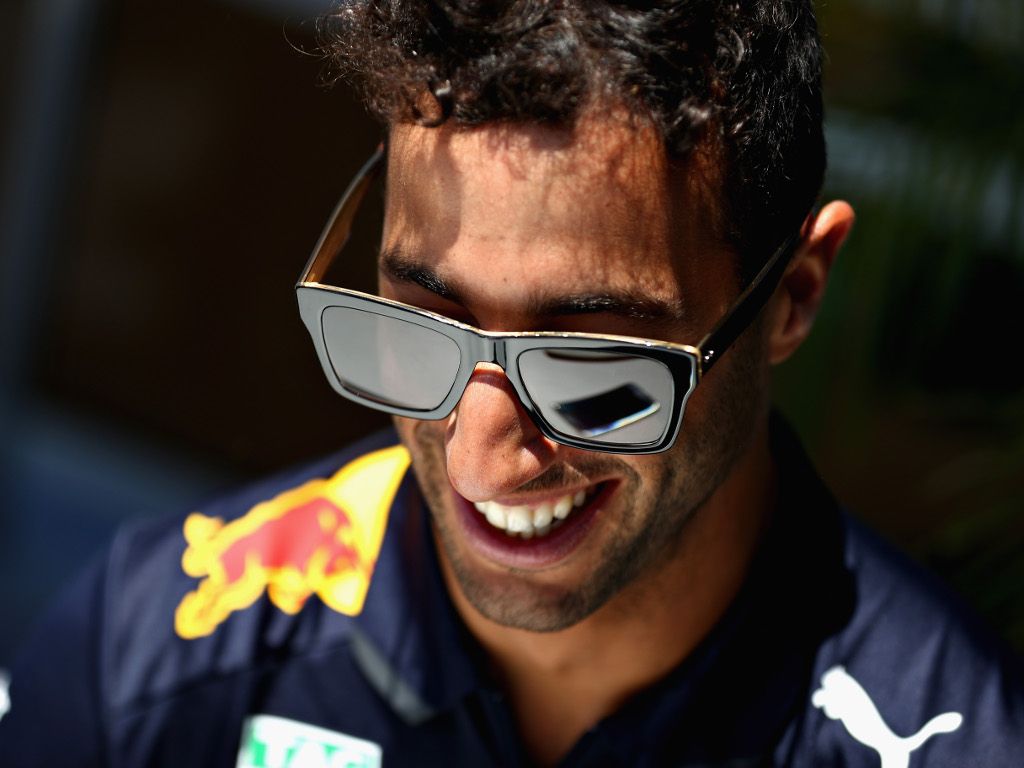 Daniel Ricciardo says he’ll get through the Canadian Grand Prix weekend penalty-free as long as nothing goes wrong in practice or qualifying.

Earlier this week Red Bull design guru Adrian Newey stated that Ricciardo will “definitely be taking some penalties in Montreal” after engine problems in Monaco.

The Aussie has already used both of his permitted MGU-Ks (motor generator units), meaning a third will push him onto an automatic grid penalty.

He, however, says he’ll be an old one this weekend.

“Currently no, so no, the answer is no,” he told reporters when asked if he was on course for a grid penalty this weekend.

“If something happens in practice and we are forced to change something, then I will get a penalty.

“But for now, we still have enough parts to run, and if it runs reliable we will do the whole weekend with it.”

But it does appear as if it is only a matter of time before Ricciardo is hit with a grid penalty for changing components.

He is, however, hoping to delay it as long as possible, or at least until after Montreal.

“I guess, it could come as soon as Paul Ricard,” said Ricciardo. “When I heard whispers of taking a penalty here, at that point I was like ‘I will take it in Paul Ricard but not here’.

“This is such a difficult circuit for overtaking and having such good momentum at the moment I think a penalty would take a bit of wind out of our sails.

“If we can escape this weekend without it, then I’d rather take it somewhere else.

“We will try and go as long as we can to delay. The earlier we take a penalty then maybe we have to take another one before the year is out.”

“We try and delay it as much as we can, but also, we know that, especially coming here with the hypersofts, we were good on the hypersofts in Monaco, maybe it gives us a chance this weekend of having a strong race.

“We feel on paper this circuit should suit us more than a couple of the others coming up. Winning two in a row would be nice…starting 15th would [make victory] very unlikely here.”