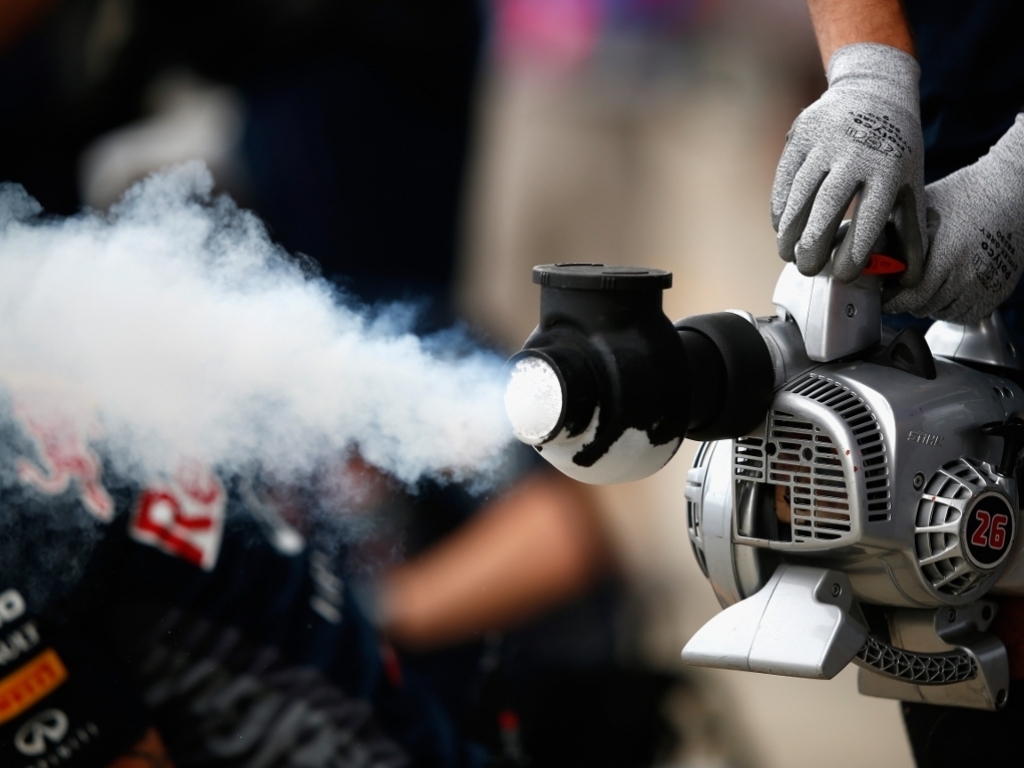 They have arguably the best technical guru on board, two rising talents, millions in backing and the pedigree of four successive Championship doubles, yet Red Bull Racing could be heading towards the exit door as they are lacking one major ingredient for 2016, an engine.

Flying high after a fourth Championship double in 2013, Red Bull Racing had their wings clipped as Formula 1 switched from V8 to 1.6-litre turbocharged V6 engines. The vastly more complicated units with their MGU-Ks, MGU-Hs, TCs, ECs and such have proven a headache for engine partner Renault, who for as yet undisclosed reasons missed the mark.

With just three wins in 2014, Red Bull’s powers that be were concerned. But with just three podiums this season, they are now seething. Frustration rapidly turned to anger with “unacceptable” and “undriveable” becoming the Red Bull mantra.

Team boss Christian Horner accused Renault of being “a mess at the moment” while tech guru Adrian Newey said they have not been “willing to engage”. Renault fired back with “it’s hard to have a partner who lies”.

Then the threats began. Red Bull threatened to walk away from F1 or find a new partner to play with. Renault responded with a similar threat, the only difference is they carried through with it. While Red Bull were announcing the “separation from our engine partner at the end of the season is by mutual agreement”, Renault were in successful negotiations to purchase the Lotus team.

Red Bull, in sharp contrast, have found themselves without friends, rather like the bully in the playground that no one wants to play with. Mercedes have flat-out said no to giving the Milton Keynes squad engines and Ferrari were only offering year-old units before taking even those off the table.

Red Bull believe is it “fear” that has left them without engines but as Renault have aptly explained – as Red Bull’s mama should’ve done years ago – you can’t criticise your friends and expect others to want to play with you.

In reality it is a bit of both. Red Bull and Newey are known for designing race winning cars that go on to claim Championship titles. There is no way the Mercedes or Ferrari board would agree to arm one of their biggest rivals with one of their greatest strengths. And there is no way either board would open itself to the level of criticism and disregard that Red Bull have shown Renault over the last few months.

So what is next for Red Bull Racing? While the former World Champs lamented being pushed out of the door, F1 supremo Bernie Ecclestone – sport’s biggest wheeler-and-dealer – spent his Russian GP weekend in negotiations with various parties trying to resolve the situation and has now declared that “things are sorted”.

Whether that means Bernie will be out there every race weekend pushing the Bulls around the track or Renault will grudging continue the relationship, F1 awaits confirmation. But if Bernie says it is done, it is done.