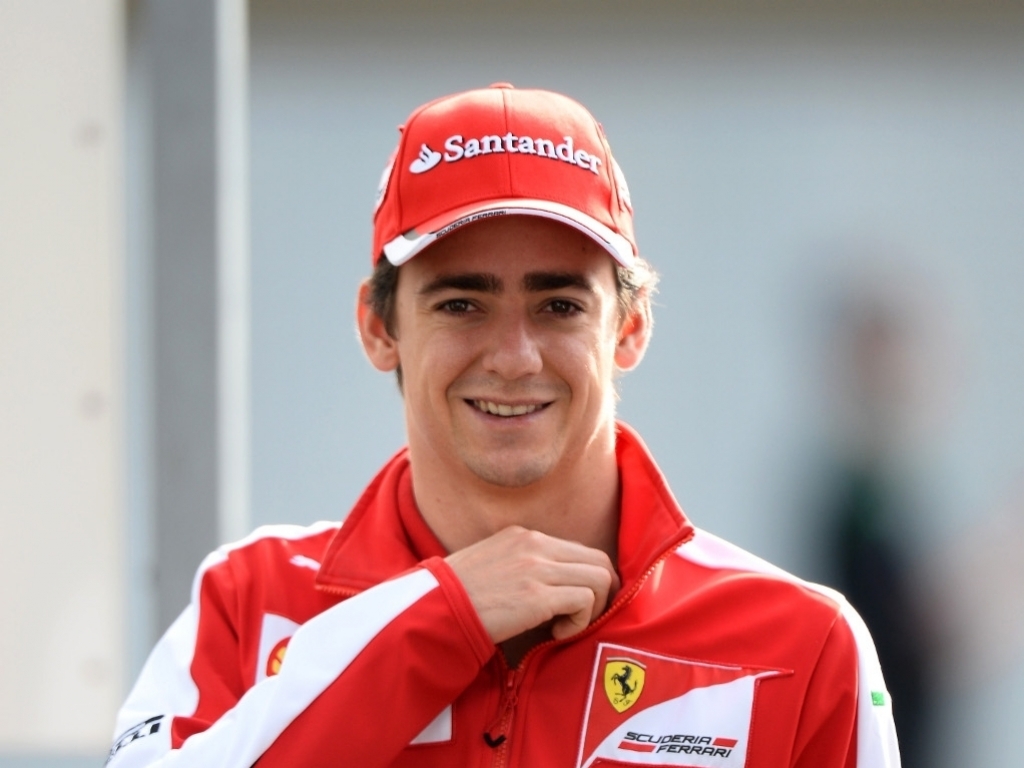 Esteban Gutierrez has described his decision to leave Sauber for a reserve role at Ferrari as "the best decision of his career".

After two years with Sauber, the Hinwil-based squad opted to release him, as well as Adrian Sutil, at the end of the 2014 campaign.

The Mexican then signed as a reserve and test driver for Ferrari and after a year on the sidelines, he will be back on the grid in 2016 with the new Haas F1 Team, who has technical partnership with the Italian squad.

"It was a great year in many ways, always with the strategy and vision of having a different path for the future," he told Brazil's Globo.com.

"It is important to have a sure bet, which always comes with a great risk. Leaving the race seat [at Sauber] for a third driver role was the best decision of my career. It's great to know next year I will have a great experience."

Gutierrez will team up with Romain Grosjean at Haas next year and he is expecting big things from the American-based squad.

"Last year, I knew that Haas would enter Formula 1 and saw a great opportunity," he said.

"It is already a big team in the United States [through NASCAR] and they have achieved great results. They are entering F1 in a serious way and are forming a good team, bringing key engineers.

" I believe we have the experience to achieve incredible results, and we have a great relationship with Ferrari, using a Ferrari engine."