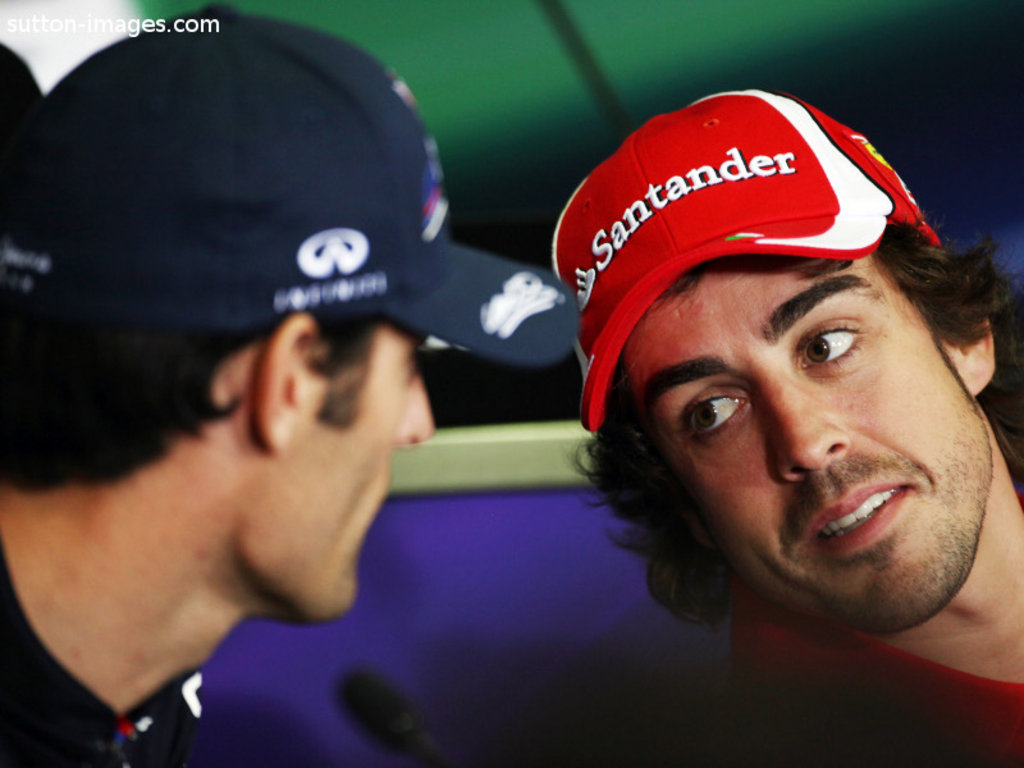 Jenson Button has questioned Fernando Alonso’s wisdom in pledging his future to Ferrari for the next five years.

On Thursday, Alonso confirmed an extension to his multi-million pound deal with the Maranello marque that sees him through to the end of the 2016 season.

It is a considerable commitment from both parties, yet not unheard of as Button’s team-mate Lewis Hamilton put pen to paper on a five -year deal at the start of 2008 after a stunning debut season with McLaren.

Button, though, was sceptical of Alonso’s new agreement as he said: “That’s a bloody long time.

“How does he know what he’s going to want to do in five years? That is the thing I can’t believe. Why does he need to sign a five-year contract?

“Five years is long. We don’t know what’s going to happen in five years’ time do we? I’m not very good at planning that far into the future.

“It’s obviously what he wants, and it’s a nice place to be for five years I suppose.”

Bearing in mind Michael Schumacher’s longevity at Ferrari, the 42- year-old winning five of his seven World titles during his 11 years with the team, Alonso’s contract failed to raise eyebrows.

“I believe in continuity, I believe that is part of any success, so I am not at all surprised,” said Schumacher.

“I am pretty sure he feels very comfortable where he is otherwise they wouldn’t have done that.”

Vettel has made no secret of the fact he would one day love to drive for Ferrari, and does not see this latest development as an obstacle in the future to that.

“I don’t think I ever said anywhere the fact that maybe Fernando or Felipe (Massa), or any other driver driving for Ferrari means it is impossible to go there,” said Vettel.

“As far as I know, in Formula One teams have two cars. That will probably kick off some headlines now, but I am very happy where I am.”

Vettel, who recently committed his own future to Red Bull through to 2014, can understand Alonso’s desire to remain with Ferrari for such a length of time.

“I think it’s an important step,” added the 23-year-old German.

“It’s a long time from now onwards, but if he has the opportunity and he feels comfortable there, then why not?

“I think all the drivers are feeling a little bit the same. If you are in an environment where you feel welcome, you feel nice with the team and the guys.”

But Vettel, like Button, found himself unable to look as far ahead as Alonso as he said: “I’m not really thinking about these things too much.

“Next year is still quite a long way away, and 2013, don’t even ask because with all the new rules, so many things can happen.”