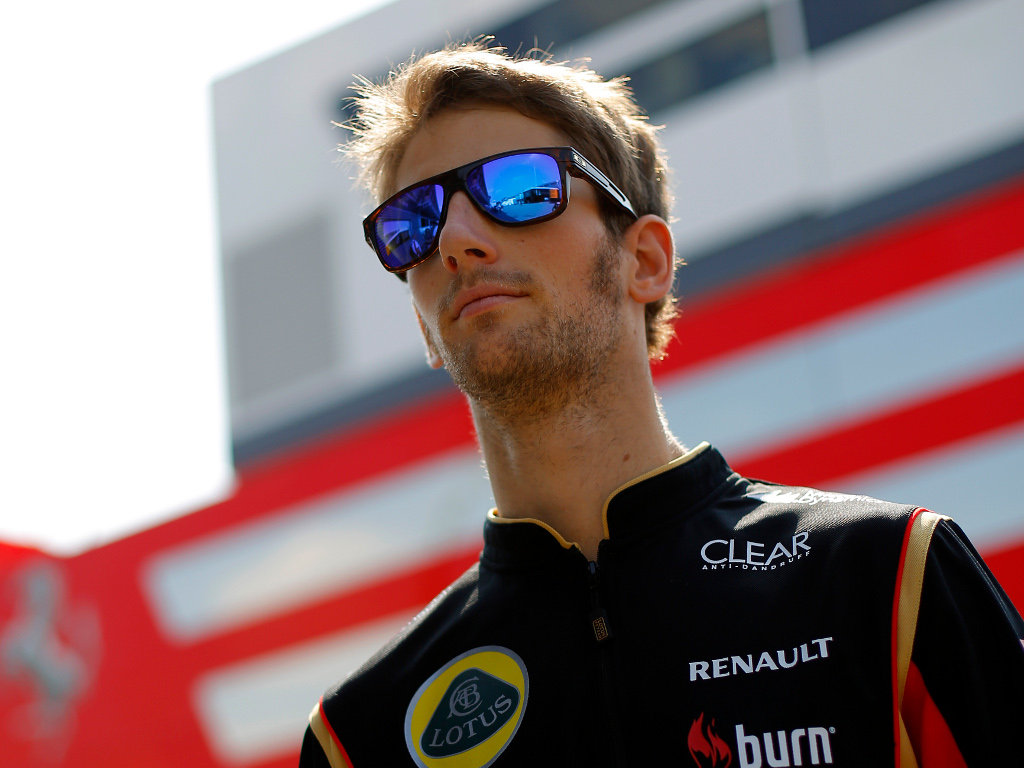 Born in Switzerland but racing under the French flag, Romain Grosjean started his racing career in 2003 at the Swiss Formula Renault series and impressed in Formula Renault and Formula 3 before getting a drive in GP2 Series with ART in 2008.

Despite doubling as Renault’s test driver that year, Grosjean finished the GP2 season as the leading rookie and finished in fourth place in the championship. Despite his impressive performances, he was forced out of the ART team but continued as Renault’s number three driver.

When Nelson Piquet was dismissed from the team following the ‘Crashgate’ controversy, Grosjean was handed a Formula One seat for the remainder of the 2009 season. He showed significant pace throughout his half-season, but was prone to make silly mistakes and was forced to join the GT1 Sports Cars Championships for the 2010 season when his Renault deal wasn’t extended.

He continued to impress wherever he competed over the next two years and was handed a Formula One drive with Lotus as Kimi Raikkonen’s team-mate for the 2012 season. Grosjean impressed with his pace throughout the year but his unpredictability often counted against him and he was involved in several crashes during the year, one particular incident in Spa leading to a one race ban. Nevertheless, he finished on the podium on three occasions and finished in eighth place overall.

His 2013 season was even more impressive and he claimed six podiums during the season, including a run of four podiums in five races towards the end of the season, which handed him a seventh place on the Drivers’ Championship standings. He will be joined by Pastor Maldonado for the 2014 season.