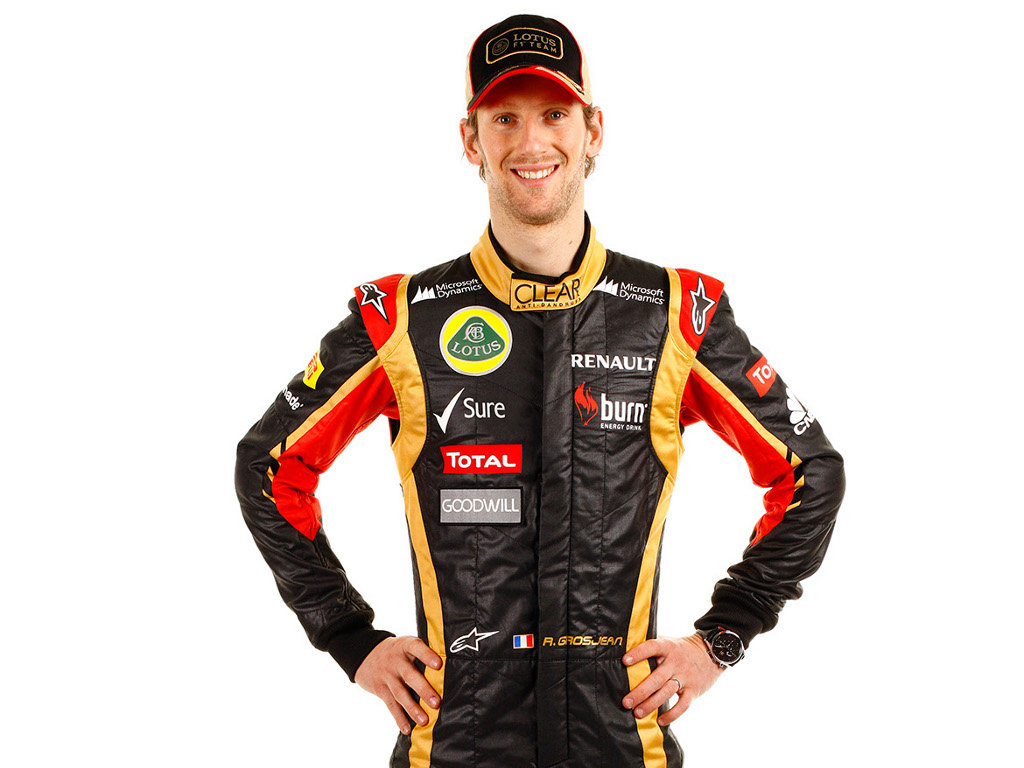 Confirmed as Renault’s test driver for the 2008, replacing Nelson Piquet Jr, who had stepped up into the role of race driver, Grosjean then replaced the Brazilian as race driver at the 2009 European Grand Prix after team boss Flavio Briatore sacked the beleaguered Piquet Jr.

His seven races were anything but successful as Grosjean recorded a best result of P13, which he achieved at the Brazilian GP.

His lack of points signalled the end of his brief stint in F1 with the Frenchman spending 2010 trying his hand at the inaugural FIA GT1 World Championship and Auto GP before returning to GP2 with the DAMS team.

With a full-time GP2 ride in 2011 with DAMS, Grosjean proved to be a class above the rest as he claimed the Asia Series title before going on to win the crown in the main series.

His performances, coupled with the fact that he is managed by Briatore’s replacement at Lotus Renault, Eric Boullier, resulted in a test driver role for the 2011 season.

This eventually resulted in an announcement on 9th December that the Frenchman would be back in F1 in 2012 as a full-time Lotus F1 team racer where he’d partner Kimi Raikkonen.

Podiums in Bahrain and Hungary proved the Frenchman has what it takes, but with more first lap incidents than any other drivers – including a run of six in seven races – he was soon billed as a hazard.

Grosjean’s didn’t do himself any favours when he caused an accident that took out Lewis Hamilton and Fernando Alonso in Belgium. In fact such was the concern that the Frenchman was handed a one race ban and sat out the Italian GP.

Grosjean appeared to have learnt his lesson as he was more cautious upon his return. That, though, didn’t stop him from having yet another first lap incident in Abu Dhabi, a race his team-mate went on to win.

But despite costing himself and his team valuable points, Lotus have kept faith with Grosjean for 2013. But the message is already clear with Boullier saying in no uncertain terms that the Frenchman needs to up his game.