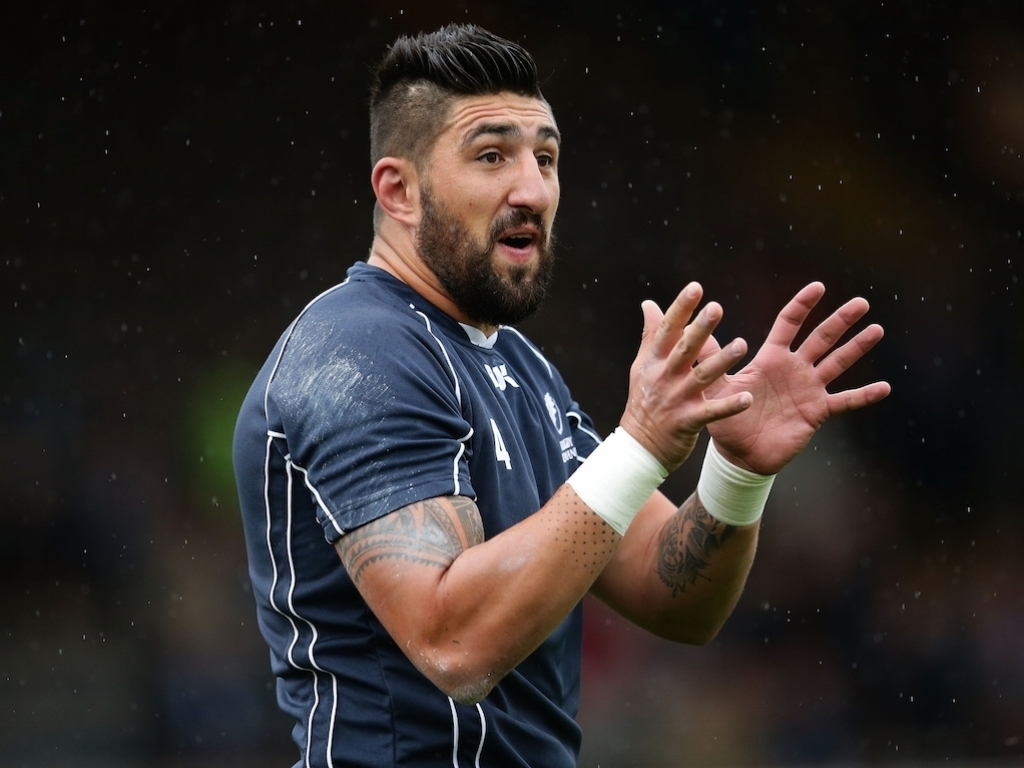 Romania have revealed their 31-man squad for next month's Rugby World Cup in England.

The squad will face Tonga in a warm-up match on September 5 in Bucharest at the Stadionul Arcul de Triumf.

Coached by former Wales assistant coach Lynn Howells, Romania are grouped with France, Ireland, Canada and Italy in Pool D, with their first game being against France at the Olympic Stadium on September 23.

Romania were last in international action back in June when they defeated Spain and Namibia but they recently faced Yorkshire Carnegie on in a 10-10 draw and were defeated 31-16 by Edinburgh last weekend.

This will be the eighth Rugby World Cup for The Oaks who will be looking for their sixth World Cup victory, the last of which came in 2007 against Portugal.