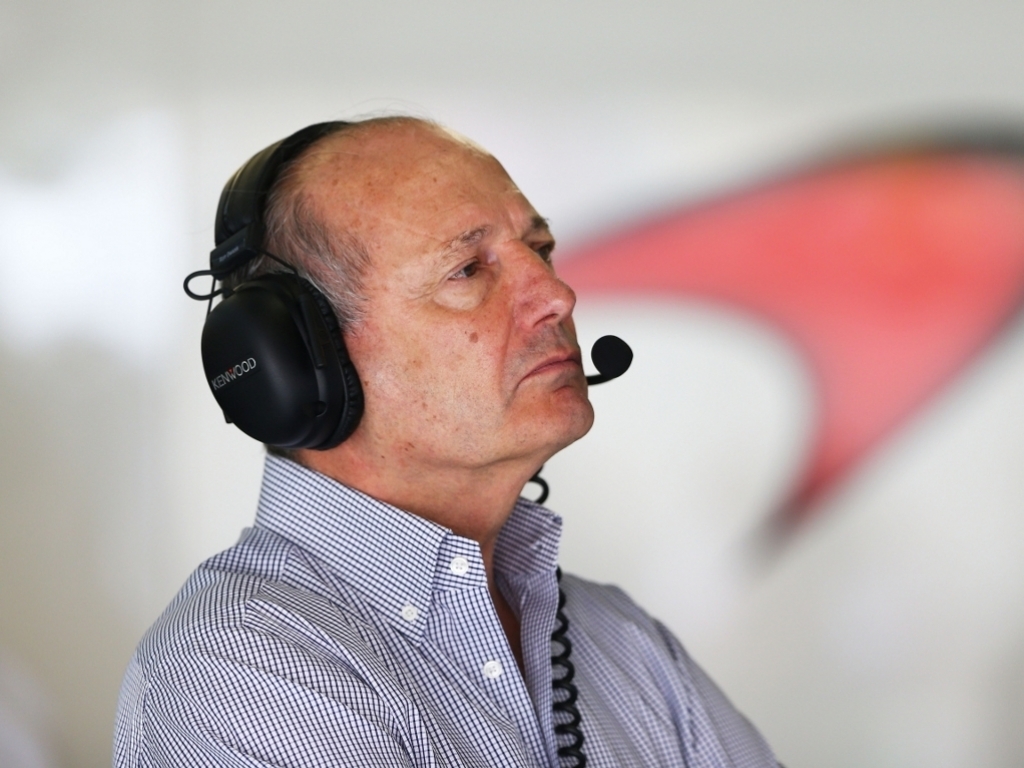 It's not a good time to be a McLaren fan, but the team's chairman Ron Dennis has vowed that his squad will bounce back and also labelled Eddie Jordan a "village idiot".

McLaren's renewed partnership with Honda is off the stuttering start with the Woking-based squad struggling at the wrong end of the grid. Although they have made progress in recent outings, they are still nowhere close to challenging for points on a consistent basis, let alone podiums or wins.

BBC F1 journalist and former F1 boss Jordan described McLaren's management as "arrogant" in the build-up to the British Grand Prix, but Dennis says they are confident they will return to the front again.

"It's certainly a challenge, but data is something that we focus on all the time and our car performance is actually extremely good here. It is hard to believe, but we are actually getting better aero figures than during any other time of the year," he told Sky Sports F1.

He later added: "This isn't just about McLaren looking at data, everyone can look at data and establish where we are quick and where we are slow. At the end of the day it is extremely challenging, very disappointing to our fans, to our sponsors, to everybody who follows Formula 1. But we will be back. And that's not arrogance, it's just a fact that we are here to win. We exist to win and we have to take the steps necessary. We have to go through this pain and we will be successful.

"I do believe step by step we will get there and we want to believe everything we are told by our partners Honda and if they deliver against the promises there is no question we will be far more competitive in the next few races."

As for Jordan's criticism of the current management structure at McLaren, Dennis said: "I consider Formula 1 a bit of family and families live in villages and villages always have a village idiot and he fits the bill perfectly. I don't consider him not to be a friend, I just think he is a little bit disconnected with reality, he wants to be colourful, but colourful at other people's expense."

McLaren's troubles have also led to reports they could get rid of Jenson Button at the end of the season, but Dennis dismissed the claims, adding that both Button and Fernando Alonso know that the MP4-30 is a very good car.

"Jenson has a two-year contract with McLaren and we are not thinking about drivers at the moment," he said.

"Both of them are doing an amazing job. It would be very easy for them to be critical of McLaren and they are not because they are driving the cars.

"They know the car is extremely quick in corners, it is not quite the match of the Mercedes' at the moment, but it is on many of the corners and it's certainly a match for most of the cars on the grid. Everyone in Formula 1 knows that."