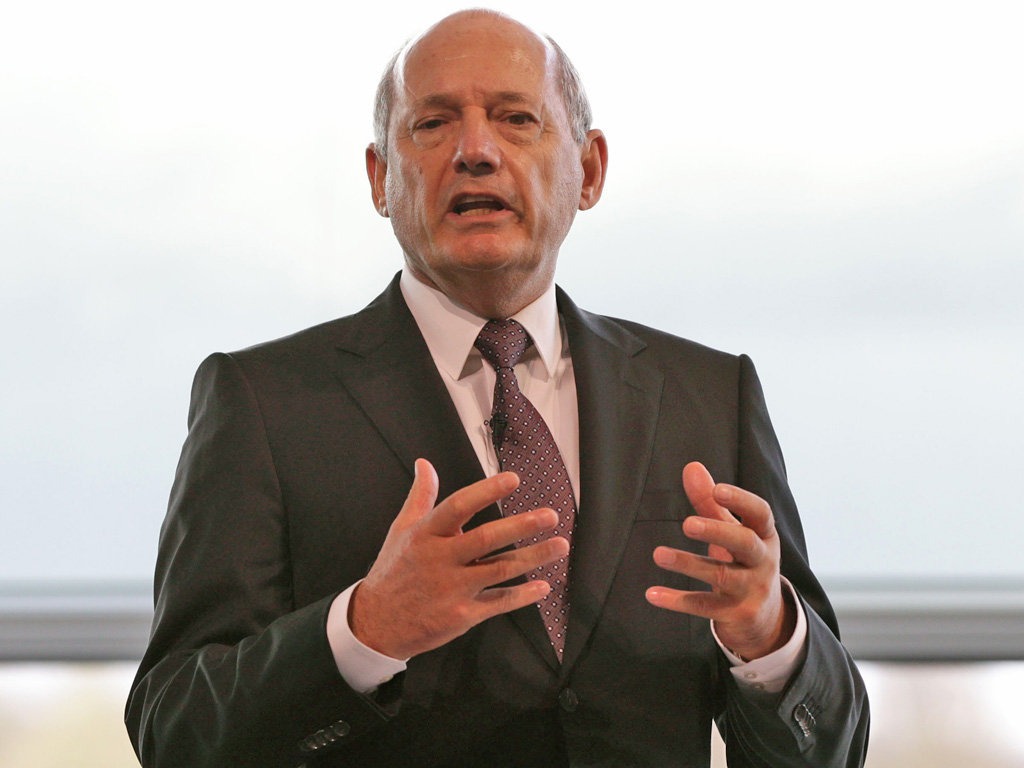 Ron Dennis has taken a swipe at Lewis Hamilton over Fernando Alonso’s falling out with McLaren in 2007, saying the Brit played a major role for the unsavoury season.

Double World Champion Alonso will return to McLaren next year with the Woking squad confirming he will partner Jenson Button for the 2015 F1 Championship.

Dennis will be hoping for better luck the second time of asking as the Spaniard left after just one season in 2007 after a highly publicised fallout.

The tension at the team ultimately cost McLaren the Drivers’ Championship with both Hamilton and Alonso falling short of Kimi Raikkonen of Ferrari.

While many people have pointed the finger at Alonso and Dennis in the past, the McLaren chief executive officer revealed during Thursday’s driver line-up unveiling that Hamilton was not blameless for the debacle.

“I am very tough on myself, and that toughness and aggression that I focus on myself isn’t always a good catalyst to a balanced approach to life,” he said. “I’ve mellowed quite a bit over the last two years, and became much more inclusive which I think is a good strategy to have to address the change of succession in the company.

“But to go back to that period, you look at the chemistry. We had Lewis, a young guy who was understandably perceived by many people as the chosen one, but also someone who had immaturity. If you go down the ‘who struck the first blow’ route, actually I would say Lewis had his role to play in starting this process which escalated.

“By and large, those challenges that you have between drivers – I had them in previous Championships with Alain [Prost] and Ayrton [Senna], several times – I have always managed to be able to defuse. But this one got away from me. I look back on my contribution to that with exactly the same emotion as Fernando expressed, which is you regret the mistakes you’ve made in your life but sometimes you can’t change what’s happened.

“Could I have engineered a way out of it? Well I could have probably done things better, but the reality is that you look back on your mistakes and if you’re honest with yourself, you accept them and you’re intent not to repeat them, then you put yourself in a frame of mind that actually you overcompensate. So I don’t actually anticipate any issues between Fernando and I.”