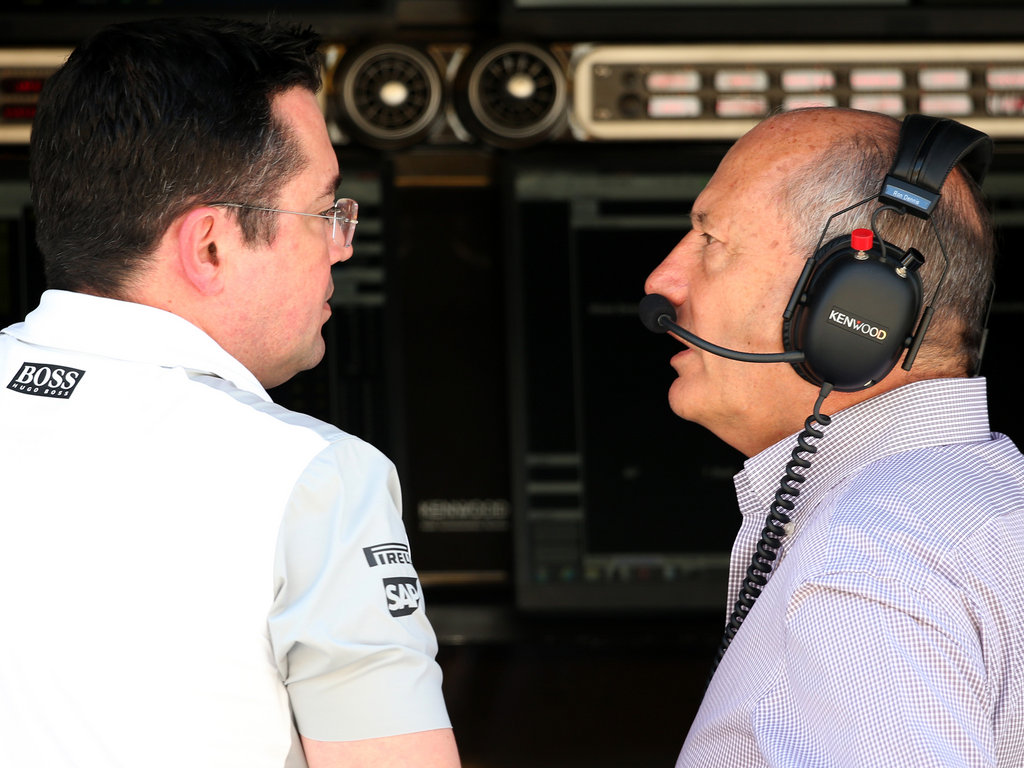 Ron Dennis admits he is impressed by the performance of the new Honda engine, but concedes reliability will be their biggest challenge.

After a separation of more than two decades, McLaren and Honda will renew their relationship from the 2015 campaign with the Japanese manufacturer looking to compete with the likes of Mercedes, Ferrari and Renault.

Although they have been working on their V6 turbo hybrid power unit for two years already, it won’t be easy with McLaren CEO Dennis warning that reliability will be key to their ability to compete next year.

“The challenge for our partner Honda is hitting dates and reliability,” he is quoted as saying by ESPNF1. “The performance is pretty impressive but of course I can’t share that with you.”

Honda motorsport boss Yasuhisa Arai, though, is confident in the package they have produced.

“The new regulation package is very, very complex,” he said. “In Abu Dhabi we did a test and got many data and in that we were already one team as McLaren Honda. I have a strong confidence with our partnership we will win next year in Melbourne and start a new era.”

Dennis is also very impressed with the effort that Honda and its employees have put in.

“You see the commitment and sharpness that these group of engineers have and the facilities,” he said. “For example they have a very impressive mission control facility – we have one here [at McLaren] where your technical staff and back-up staff, sit, watch and participate in every aspect of the race wherever it is taking place in the world – but of course with Japan the time change is significant with most of the races.

“So away from mission control they have the facilities for 50 people to sleep and a restaurant to support them specifically so they can be there and be sharp when the race is taking place – this sort of detail and commitment is far more indicative of where we are going than the fact of having 30 of the latest and greatest dynamometers.”