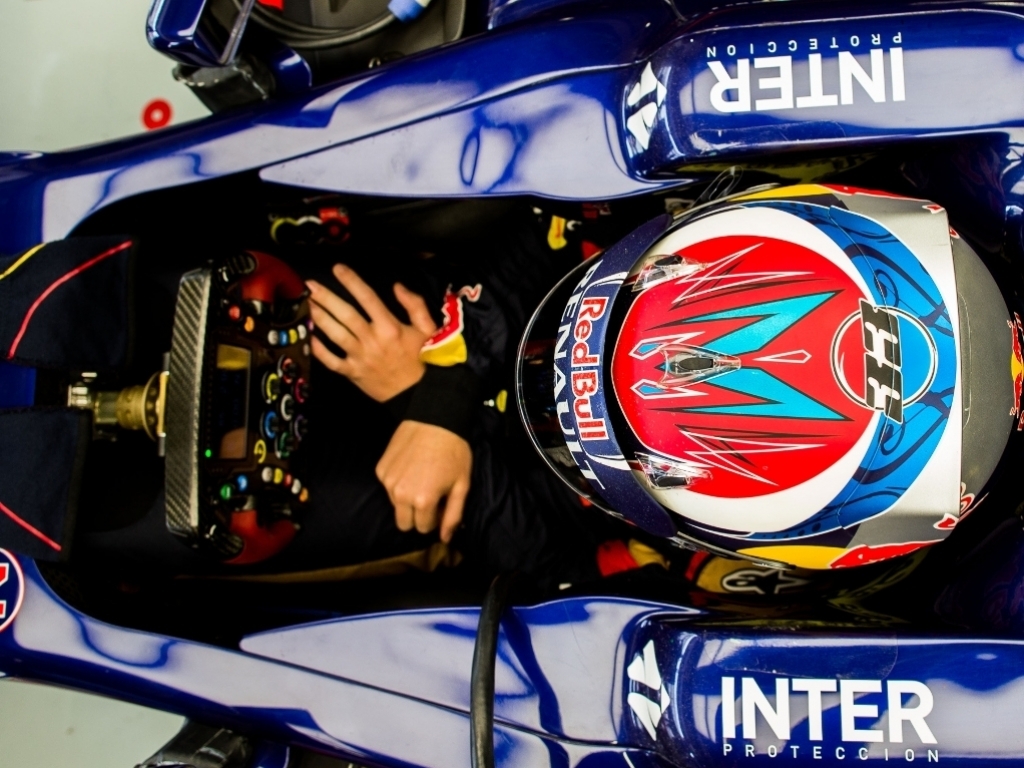 Max Verstappen topped the rookie charts with his 49 points, two P4s and his epic passes while Will Stevens left something to be desired.

Max Verstappen 9/10
Max Verstappen did very little wrong in 2015 but when he did he did it well, just ask Romain Grosjean (Monaco) or take a look at his end-of-season eight penalty point tally.

But while it was a season of learning for the teenager, it also became a season of impressing so much so that YouTube is filled with videos of his fantastic passing manoeuvres. Verstappen had no qualms about taking on the sport's biggest names as witnessed by his pass on double World Champion Fernando Alonso at Suzuka.

On the stats side he may have been outqualified by Carlos Sainz 9-10 but it was the Dutchman who brought in the bulk of Toro Rosso's points, 49 versus 18. His best results were two P4s.

He will stay at Toro Rosso for 2016 but from there the battle is on between Red Bull, Ferrari and Mercedes to sign the future race winner and dare I say World Champ.

Carlos Sainz 8/10
It must be said that Carlos Sainz's efforts this season have been overshadowed by his team-mate's wow factor but that should not detract from the Spaniard's quality.

Hampered by the worst of Toro Rosso's poor reliability – all seven DNFs were the result of technical issues with his STR10 – he managed just 18 points to Verstappen's 49. Most of the time when he wasn't retiring he was scoring, putting in seven top-ten results, while also edging his team-mate in qualifying.

There is no doubt about it, Sainz is a great driver but he needs to outshine Verstappen next season if he doesn't want to be left behind.

Felipe Nasr 7/10
Off the top of my head I can think of just one big mistake that Felipe Nasr made this season and that was in Canada when he pushed the wrong button, activating his DRS and smashing into the wall in Canada. Aside from that it has been a solid season in a mediocre car.

Unlike in 2014, Sauber actually gave their drivers something to work with this season and Nasr did just that. He scored 27 points to Marcus Ericsson's nine with a best showing of P5 on his debut in Melbourne. He also edged his slightly more experienced team-mate 10-9 in qualifying.

Alexander Rossi 7/10
It is never easy to be a rookie trapped at the back of the field, it is even harder when you are a rookie signed up for only five races.

Although Rossi joined Manor in the latter half of the season it wasn't long before he was getting the better of Stevens. Although he lost out to the Brit in his first two qualifying sessions, he trumped him in the final three and finished ahead of him in three of the four races both drivers completed.

Added to that Rossi matched the team's best result of the season as he brought his MR03B home in 12th place at the end of a chaotic United States GP.

A showing worthy of a second season in F1…

Roberto Merhi 6/10
A relatively error-free debut season for Merhi may not have yielded any points for the Spaniard or Manor but he did manage a P12 in Britain, the team's best showing of the season.

And although it is difficult to judge drivers lapping at the back of the field they can still be compared to their team-mates. And Merhi did not thrash Stevens, then again nor was he thrashed.

Not the sort of season that is going to have team bosses bashing down his door.

Will Stevens 6/10
Like Merhi Steven's season is hard to judge. He didn't wow by any means nor was he outclassed by his team-mate, at least not by Merhi. He brought the car home 15 times in 17 races and the only time he retired from a crash it was because he was tagged from behind.

But losing to the lesser experienced Rossi may have the Marussia bosses wondering if this is a driver they really want for 2016.