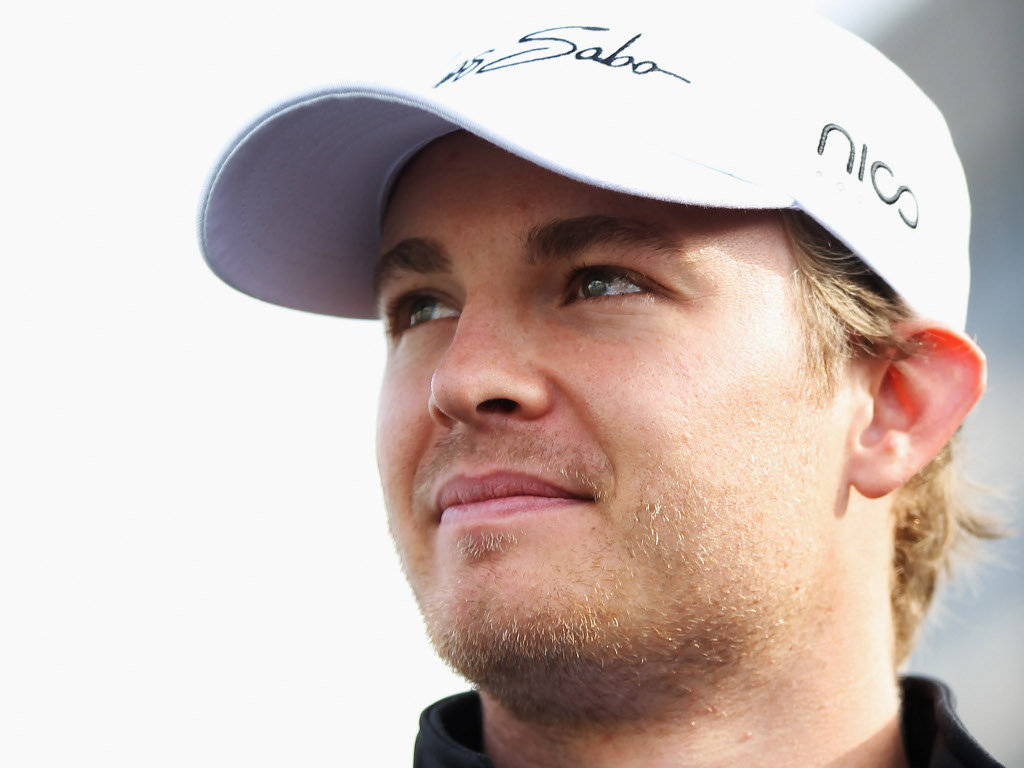 Nico Rosberg says he has “no idea” which way the Championship is heading but reckons the Pirelli tyres will have a big say in the outcome.

Seven grands prix into the season, Formula One has seen seven different race winners in what is proving to be the most unpredictable campaign ever.

“I have no idea,” Rosberg told the official F1 website when asked whether the Championship is ‘heading.’

“I just know that it is fantastic for the fans – and a big chance for us.

“We have to understand the tyres better, although we do understand quite a lot by now. It is an interesting topic – one that I would say is key to this year’s championship.

“But if you take those seven different winners then all the others are also trying to get acquainted with the tyres not just us.

“It is a very difficult language to learn!”

Rosberg is one of those seven winners having taken his maiden F1 triumph at the Chinese GP.

Since then, though, the 26-year-old has achieved just one podium finish having claimed second place at the Monaco GP.

“Everybody is really close out there. Take Monaco. We had the best car there whereas here (Canada) it wasn’t the case. So it is bit up and down from track to track.

“I think in the end it is just important to be as consistent as possible and then there will come a track where you again have the fastest car. And then there you will win again. Hopefully!”