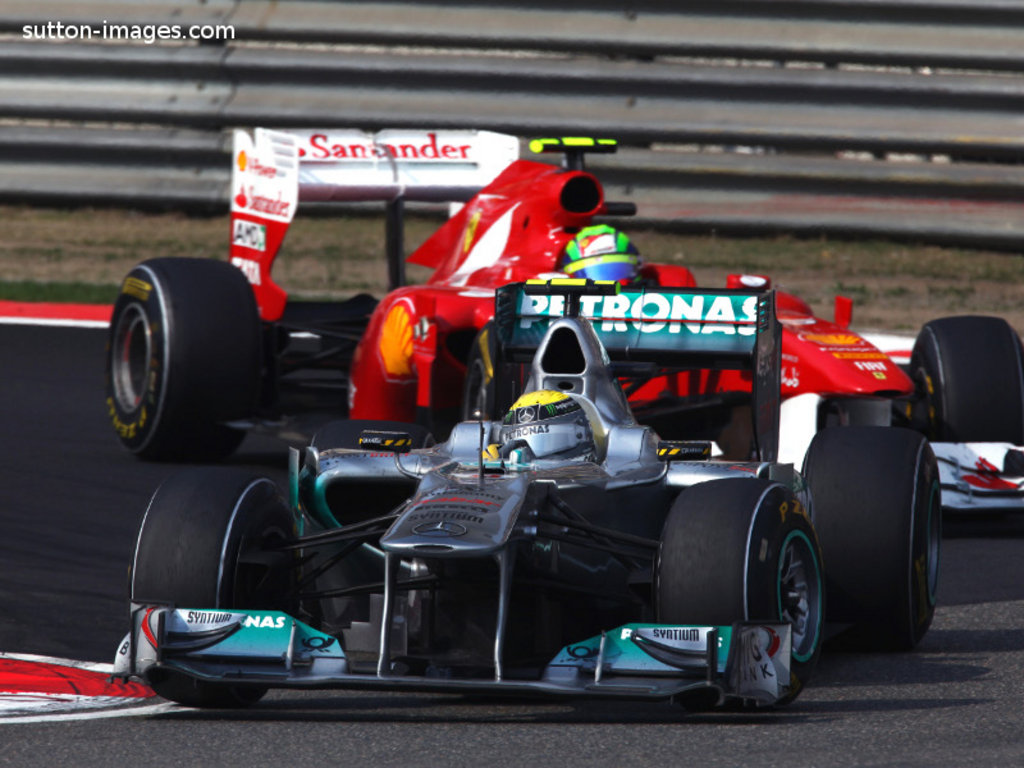 Nico Rosberg was “disappointed” after a fuel consumption problem prevented him from fighting for a podium finish in China.

Starting P4 on the grid, the German was put on a three-stop strategy, which should have played into his hands as the three-stoppers proved to be the best option for the quickest drivers in the final stint of the grand prix.

However, the Mercedes GP driver was forced to conserve fuel due to a consumption problem. This meant he was not able to defend or attack and he lost out to Jenson Button.

“Naturally I’m disappointed with the race today as we know that we didn’t make the most of our opportunity out there,” he said.

“We’ve made a big step with the car this weekend which is really nice to see and we will have better races in future.

“Leading the race for such a long time was a great feeling but we had issues with the fuel consumption which made it really difficult to fight for position.

“We could have had a podium finish or maybe more today, but we will learn from this together as a team and make sure that we get the results next time.”

Meanwhile, Michael Schumacher finished in eighth place, his second points-scoring result of the campaign, declaring it to have been a “fun” afternoon.

“We have made a big step forward with our car and it worked very well. We are heading towards the first race in Europe now and will bring some upgrades to Istanbul which should help us to improve even more.

“It is good to leave Asia with a positive feeling.”