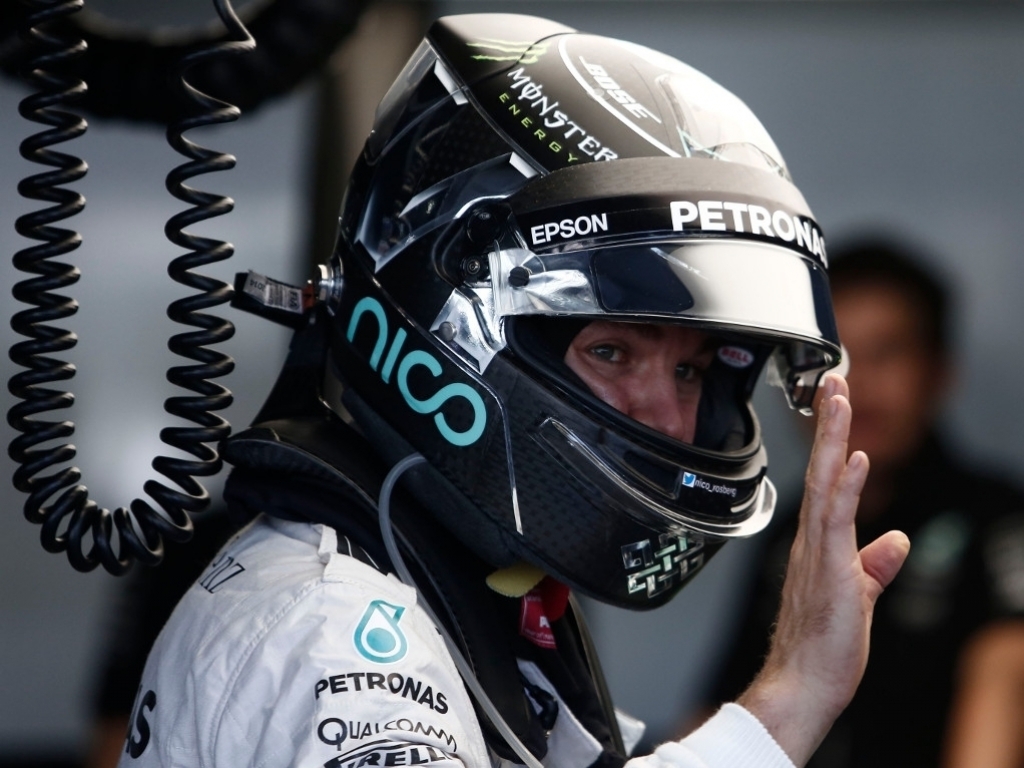 Championship leader Nico Rosberg admitted he was relieved when Red Bull decided pit Max Verstappen for intermediates as he knew it would have been difficult to overtake him for P2.

Verstappen bravely took P2 from Rosberg on the second Safety Car restart and ran comfortably ahead of him until his pitstop.

As a result of the decision, Verstappen lost a couple a places and the strategy did not seem to work. The Austrian-based outfit decided to call him back in to the paddock and put him on full-wets again, which dropped him further down the grid.

Despite making an unbelievable comeback back to the podium, the Dutchman still finished behind Rosberg after having the edge on him during the early stages of the Brazilian Grand Prix.

“I was both surprised and happy, because at the same time just earlier they predicted more rain in the very near future so even if it did work for a couple of laps the prediction at the time was a bit more rain,” said Rosberg, who boasts a 12-point lead on the Drivers’ Championship table.

“Since it was on such a knife-edge, just a little bit of rain would have again put it over the edge. So at the time I was quite comfortable with it.

“I was out there to try and win the race so for sure especially in the first part of the race my mindset was ‘What can I do to get back forwards again?’

“But at the same time I was realistic about the fact that it was going to be very difficult to get back in front of him because he was on the same pace to us.

“So I actually was happy when he boxed because I understood at the time that it was just a real gamble for the race win. That’s what they were doing, but I thought it was not the right thing to do.”