Home Uncategorized Rosberg admits to being in ‘wrong engine mode’ 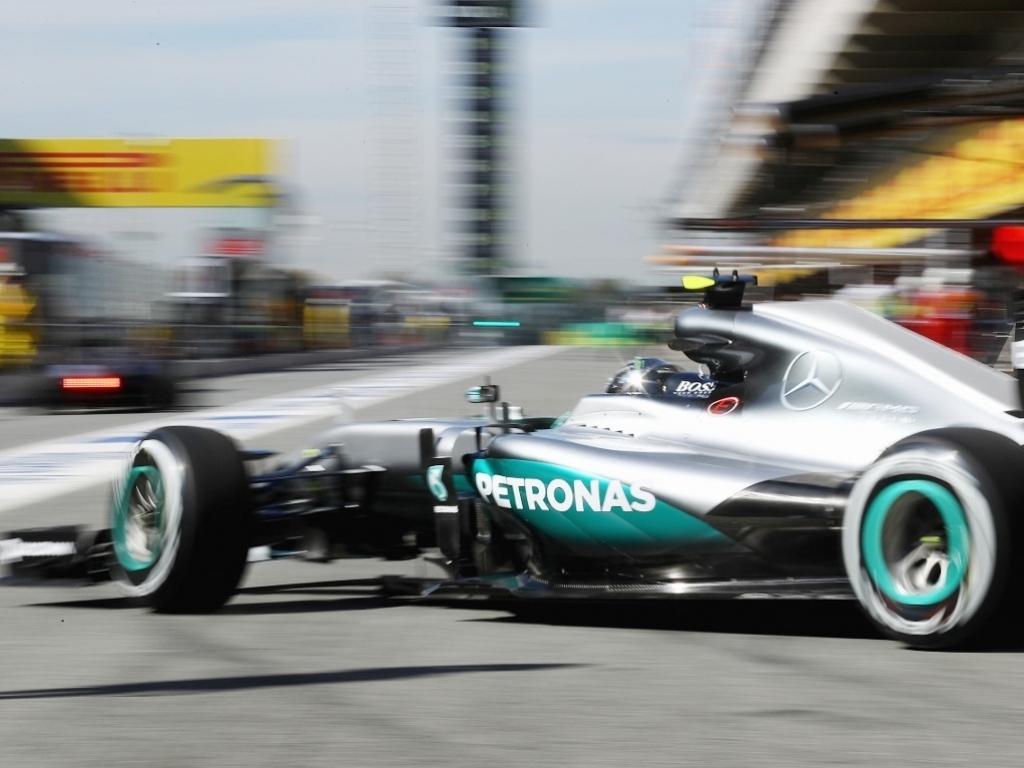 Mercedes driver Nico Rosberg has admitted that he was in the wrong engine mode at the start of the Spanish Grand Prix when he collided with teammate Lewis Hamilton.

The incident came under plenty of scrutiny from onlookers while also increasing the intensity of the rivalry between Hamilton and Rosberg.

Because the Championship leader was in the wrong engine mode, it meant that he was slower than Hamilton when he got rammed in the back by his teammate, resulting in them both suffering an early retirement in the opening lap.

However, the German has insisted that he has moved on from the incident and that all of his concentration is on claiming his fourth Monaco GP title in a row this weekend.

“The switch was in the wrong position and it’s my job to put it in the right position, pretty simple,” he told reporters at the Monaco press conference when asked to elaborate on the engine mode he was on.

“Not much more to say with that. In terms with formation lap and start, it’s the same as always — you need to think about what you’re doing, there’s a lot going on and that’s it.

“You need to come up with ways of making sure everything is done properly.

“I don’t know about experience playing into this but for sure it’s a thing of the past and I’m not thinking about it anymore.

“We’ve been through it so I’m looking forward and concentrating on trying to win here.”