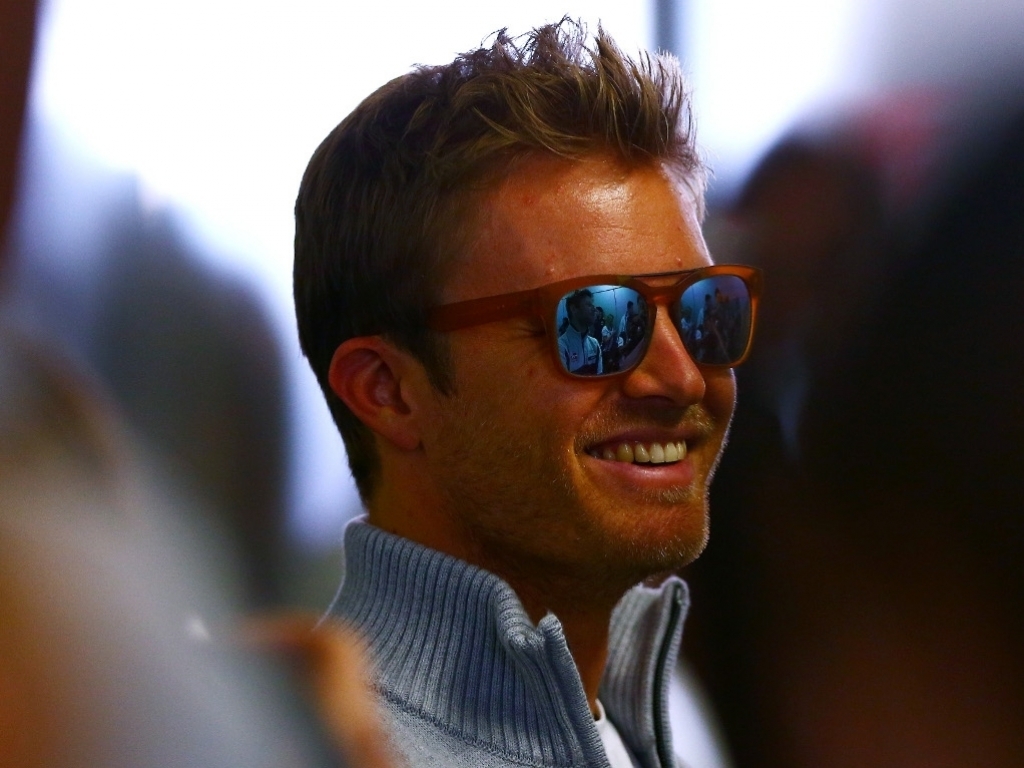 After Ferrari and Red Bull tested their cockpit protection concepts this season, Mercedes driver Nico Rosberg has said that people who are against the idea need to get over it.

Ferrari debuted their 'halo' concept during winter testing while Red Bull introduced it's 'aeroscreen' design during FP1 of the Russian Grand Prix. Both ideas garnered mixed reviews across the gird.

Interestingly, the German's team-mate Lewis Hamilton has an opposing view, saying that danger is what attracts spectators to the sport.

Rosberg has been baffled by people who are against the idea, adding that there is no argument when it comes to a drivers safety.

"We need it for sure, definitely. It is the biggest danger zone that still exists in our sport as we have seen with fatalities as well," the Championship is quoted as saying on Crash.net

"It is an area that we need to keep pushing in safety and it's great to see that things are progressing and I'm confident that a solution will be found.

"All drivers are up for it and we are all well aware that it's not ideal for the purists, we are purists as well so we are well aware of the compromise.

"But in the history of the sport, every time safety has come about it has always been a compromise. Every episode you can talk about in the last 60 years there has been exactly the same moaning, exactly the same issues with the looks changing.

"Just think back to the cockpits being raised and not being able to see the driver anymore, every time it is the same. We just need to accept that hopefully the haters will get over it. Of course I accept it and understand it but I hope they get over it and we move in the right direction."