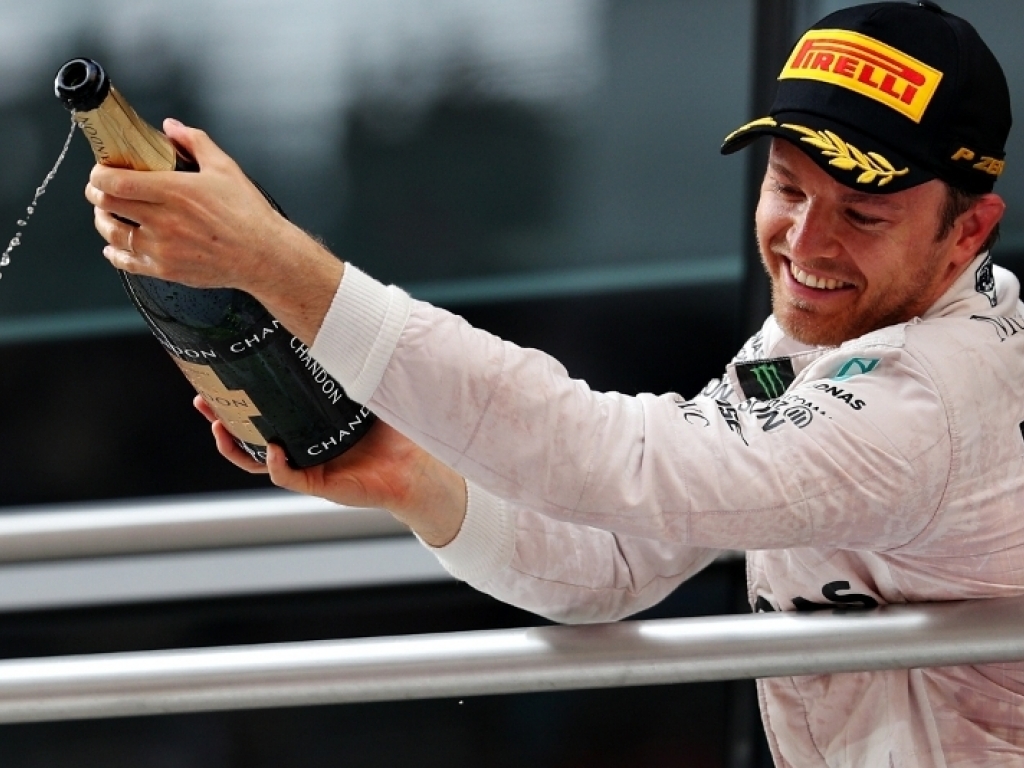 With Formula 1 expected to go through a major overhaul next season as the 2017 regulation changes approach, Championship leader Nico Rosberg is opposed to the idea.

The 2017 regulation changes will attempt to make cars faster, which, in turn, will make the sport more entertaining.

However, the Mercedes driver echoed the words of his team boss Toto Wolff by saying that he doesn’t see how adding more downforce to the cars will bring them closer in terms of speed and captivity.

"We need to be battling each other and 2017, I don't think will deliver that because as we know downforce is the thing that is hindering us," the 30-year-old said.

"It's one of the main things because you can't follow as closely. If you put 30 per cent more downforce it's clearly going to go more in the wrong direction.

"The priority has to make more battling and more overtaking possible so it's the wrong direction.

“I don't want to say everybody, but if I'm hearing correctly, a lot of other drivers are saying the same thing."