Home Uncategorized Rosberg aiming for five in a row 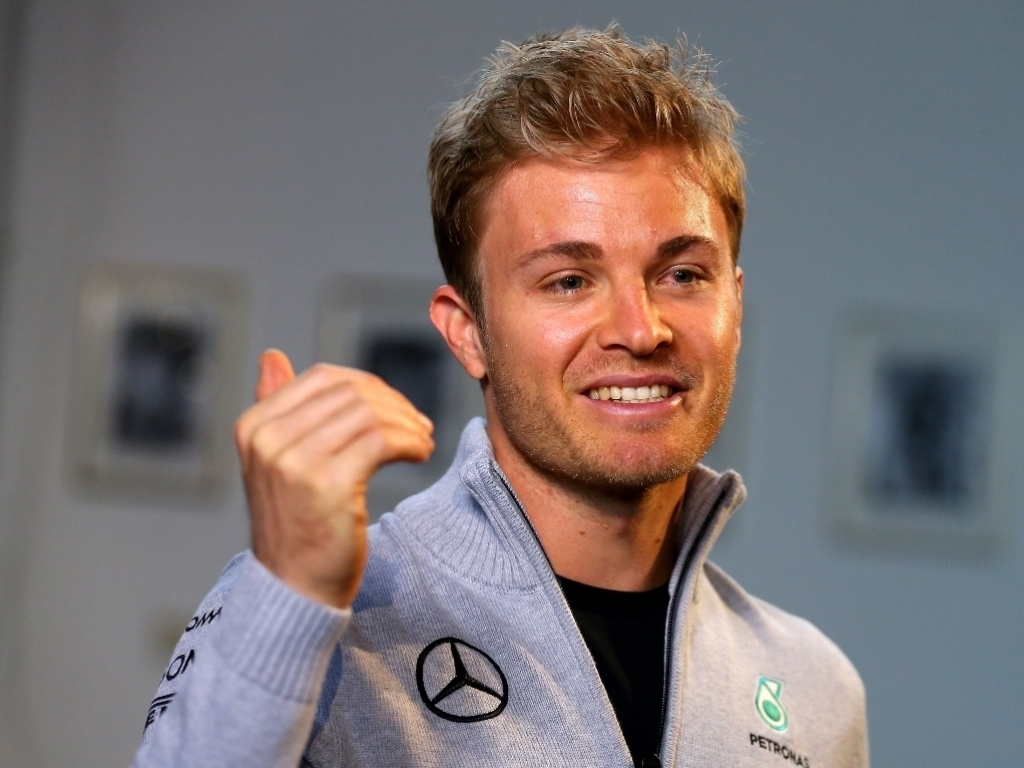 Mercedes driver Nico Rosberg is hoping to extend his winning streak at the Spanish Grand Prix in Barcelona this weekend.

Rosberg has enjoyed a perfect start to the 2016 Formula 1 season, winning the first four races of the campaign. Next on the agenda is a trip to Spain, and should Rosberg be triumphant once more he will equal the record of five race wins at the start of the season that is currently held by Nigel Mansell and Michael Schumacher.

The German was victorious in Spain last season, a fact that only boosts his confidence further.

“It’s not something I could have expected – winning the first four races of the year,” Rosberg told reporters.

“It’s been a great start but I’m just enjoying the moment and the form I’m in, doing my best to keep it going and hoping I can carry it through to the end of the season.

“Sport is all about ups and downs and being mentally prepared to bounce back stronger when they come. With a season this long you have to just take things race by race. There are 425 points still up for grabs – and anything can happen yet.

“Next up, it’s Barcelona. I got my first pole and win at this circuit last year and I’m connecting really well with the car at the moment, which is great as it gives you this awesome confidence to push the limits. So, I’m excited for the weekend and no doubt a big battle ahead.”

Rosberg currently sits at the summit of the Formula 1 standings with 100 points, while his closest competitor, team-mate Lewis Hamilton, occupies second place with 57 points.