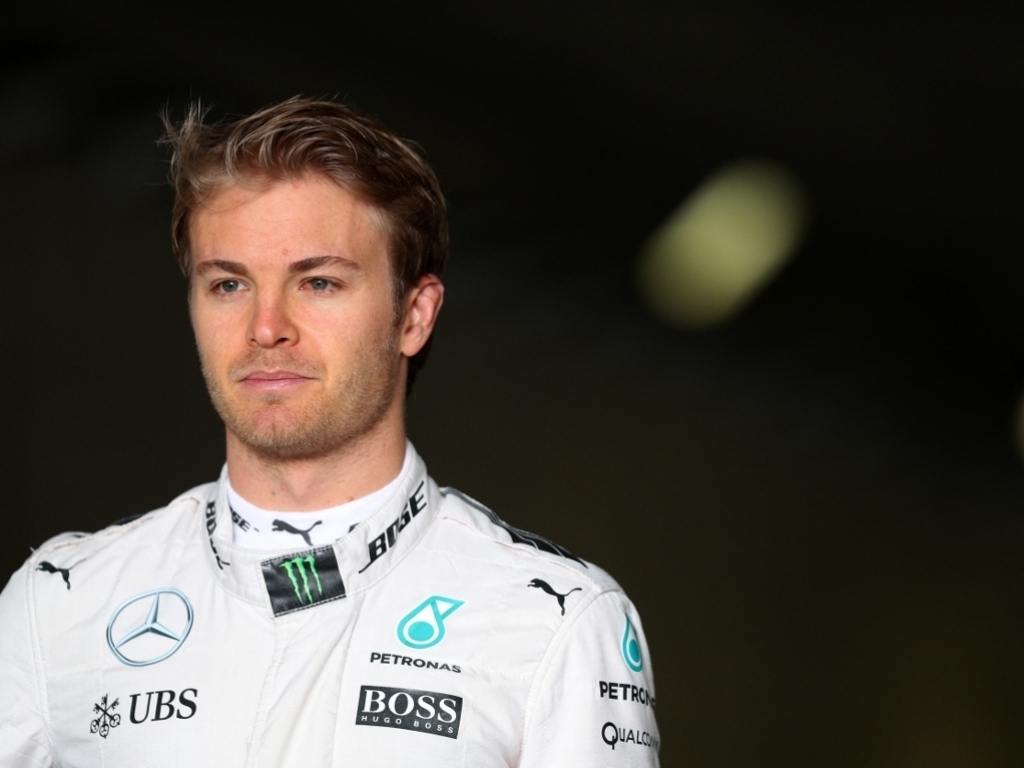 Nico Rosberg has thrown his support behind the halo cockpit protection design that Kimi Raikkonen debuted in Spain on Thursday.

The Ferrari driver ventured out in the morning with his SF16-H fitted with the device which includes a central strut that separates to form a circle around the driver’s head.

“This is a provisional structure made by Ferrari to test visibility,” revealed a spokesman for the Scuderia.

“We think the final structure would be part of the car and hopefully will look better. Kimi said it was ‘okay’ in terms of visibility.”

The design, though, has not gone down well with everyone in the paddock or even Formula 1 fans.

However, one person who has thrown his support behind the concept is Mercedes’ Rosberg.

“It’s a massive step in safety because most of the fatalities we’ve had in motor racing in the last few year this would have saved the vast majority.

“You can say that visually it doesn’t look quite as good as it does now but with some changes it can. I’m all for it.”