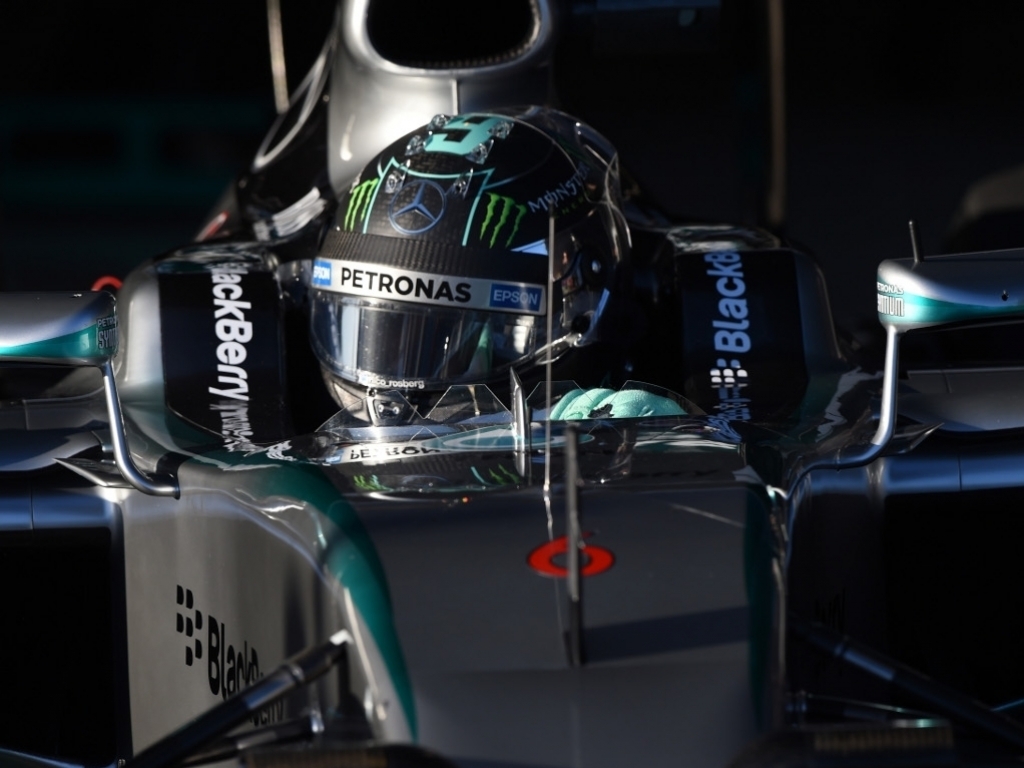 Keeping with last year's theme, Mercedes were the team to beat as 2015 testing got underway at Jerez with Nico Rosberg quickest of all.

One of the first to get down to business in his newly launched W06, Rosberg jumped to the top of the timesheets, a position he held throughout the morning.

Posting a fastest lap time of 1:23.106, the German was up on the best time set during the entire four-day Jerez test last year.

He also demonstrated that Mercedes have once again produced a reliable car as he completed 60 laps in the first four hours of testing.

It was also a good start to the four-day outing for Red Bull Racing.

Daniel Ricciardo was behind the wheel of the black-and-white camouflaged RB11 and within three hours had covered more laps – 22 – than Red Bull completed the entire first test at Jerez last year.

Marcus Ericsson was third fastest for Sauber despite having the dubious honour of being responsible for the first red flag of the year.

The Swedish racer spun his C34 in the opening hour of testing to bring out the red flags. He finished the morning 1.698s off the pace.

Fourth fastest was Sebastian Vettel, the first man out on track on Sunday morning.

Overtaking Rosberg down the pit lane, Vettel put in the first official lap of the year in his new Ferrari SF15-T.

He completed 9 laps, the quickest in 1.25.764, as he focused on system checks as well as working on the radio communications between team and the new driver.

Carlos Sainz Jr and Valtteri Bottas were next in line ahead of the returning McLaren driver Fernando Alonso.

The Spaniard had a slight delay to his morning after which he started with single lap runs before putting together two successive laps in his Honda-powered McLaren.

There was no sign of the Lotus out on track on Sunday morning as the E23 was not even at the circuit.

Just before midday the team tweeted: "E23 is in the air on its way to Jerez after firing up in Enstone yesterday, arrival expected later today."