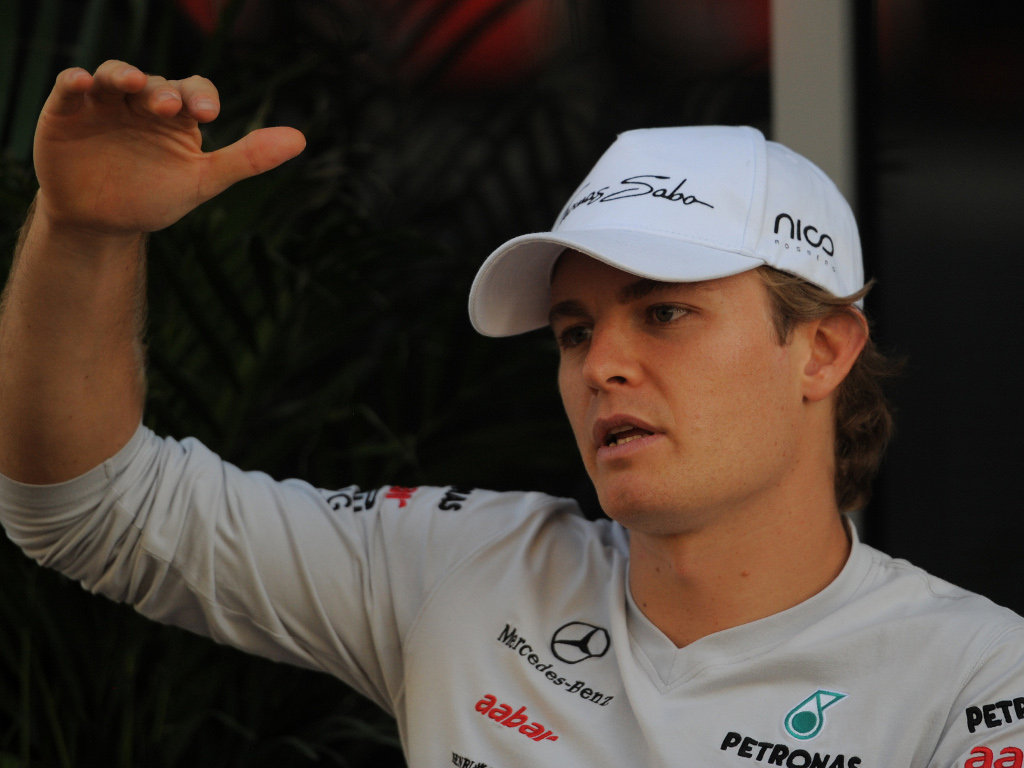 Nico Rosberg believes Ross Brawn has what it takes to elevate Mercedes GP to the top of the F1 rankings.

Rosberg, who last year committed his future to Mercedes GP, has yet to win a grand prix with his team despite them having won the World titles under the Brawn GP banner in 2009.

Rosberg, though, is adamant that the team has the personnel needed to take them to the front of the grid. Now they just need the cohesion and a winning car.

“With Bob Bell, Geoff Willis and Aldo Costa we have three new top people on board, and I believe very strongly in Ross,” he told Auto Moto und Sport.

“You can feel his ambition. He knows what we need to be the best team.

“There are many very competent people here who have just not yet grown together enough with no everyone sitting in the right place. That is the aim now.”

But, despite believing that Mercedes GP will have a better season this year, Rosberg reckons it’s Red Bull who will lead the way.

“No what matter what the rules look like Red Bull will still be strong.

“They have the expertise and structure in place to be the best.”