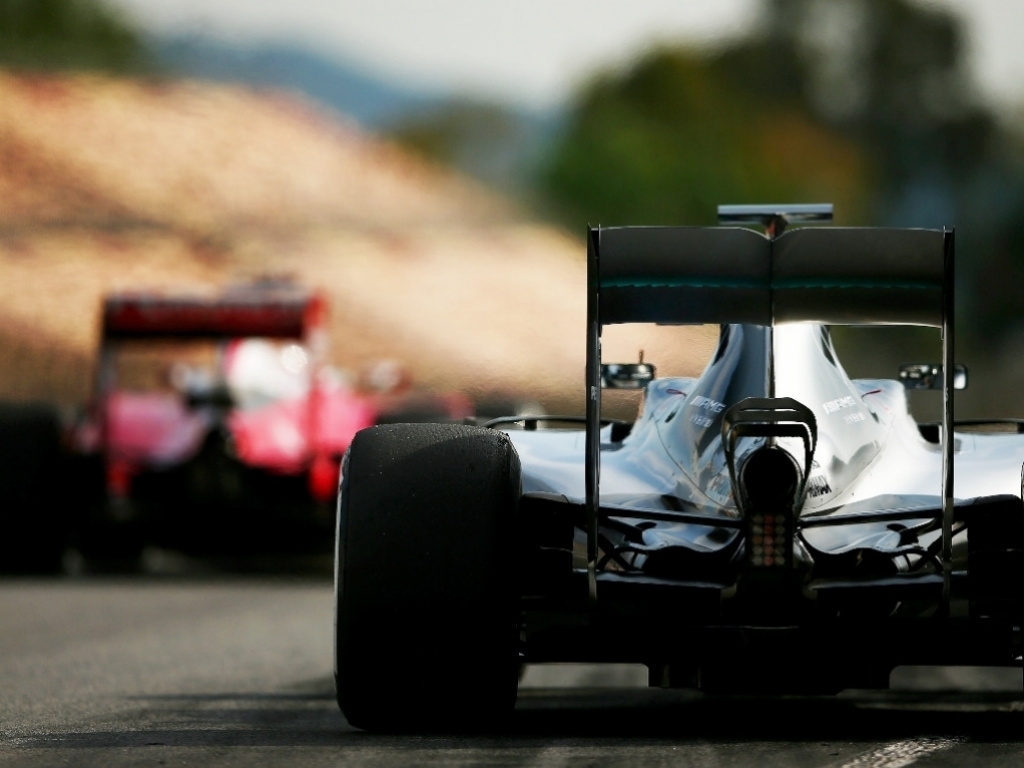 Nico Rosberg has reported that Mercedes made a “lot of progress” during Tuesday’s running in Spain.

The German was back in his W07 after a wretched ending to his Spanish GP and covered 116 laps on the first of the two days of testing at the Barcelona circuit.

Focusing on suspension and brakes, he posted a best time of 1:23.337 on Pirelli’s soft tyres.

That put him P2 on the timesheet, 0.117s slower than Ferrari driver Sebastian Vettel.

“It was a good day, a good day of testing,” Rosberg stated.

“Learned a lot, made a lot of progress and that is important, I’m pleased about that.

“We tested some mechanical stuff on the front suspension, then we tried some stuff on the brakes, some different things to try and make progress because we never test.

Looking ahead to the next grand prix in Monaco, Rosberg says he will be heading to the Principality with the victory in mind.

“Of course I’m confident going there,” he said. “I look forward to it and I would like to win the race.

“We’re keeping an eye on our opposition Red Bull and Ferrari, but we think we’ll be quick.”