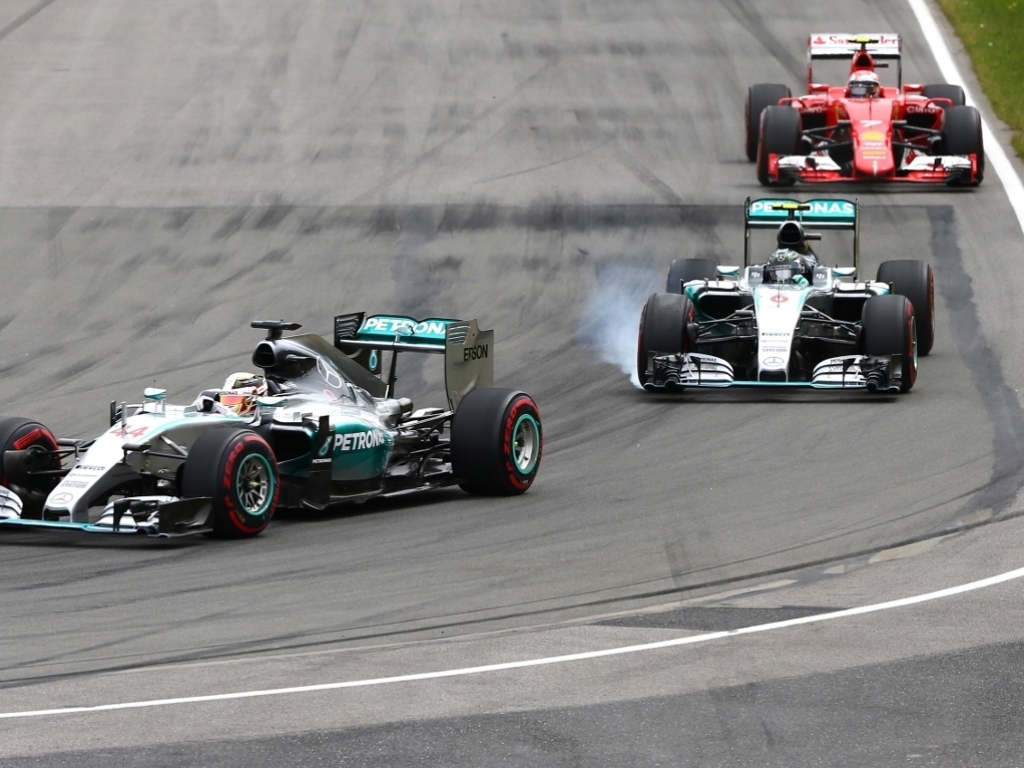 Nico Rosberg's admits his dismal qualifying display probably cost him a shot at victory at the Canadian Grand Prix.

After back-to-back wins in Barcelona and Monaco, the German was hoping to make it three victories in a row, but he started on the back foot as his Mercedes team-mate Lewis Hamilton was on pole.

Rosberg admitted after qualifying on Saturday that it was "rubbish" and it came back to haunt him as he never really had a look at P1 with Hamilton controlling things from the front.

Although he kept the Championship leader honest throughout the race, he had to settle for second.

"It was a good race against Lewis. I was pushing like mad to put pressure on, but I couldn't quite make it," he said. "It was a challenging race as we had to manage our fuel and brakes. Second place is still okay."

Asked where he could improve, he replied: "It was just a tiny bit that I lost out in qualiyfing – the race pace was good but it was the qualifying position."