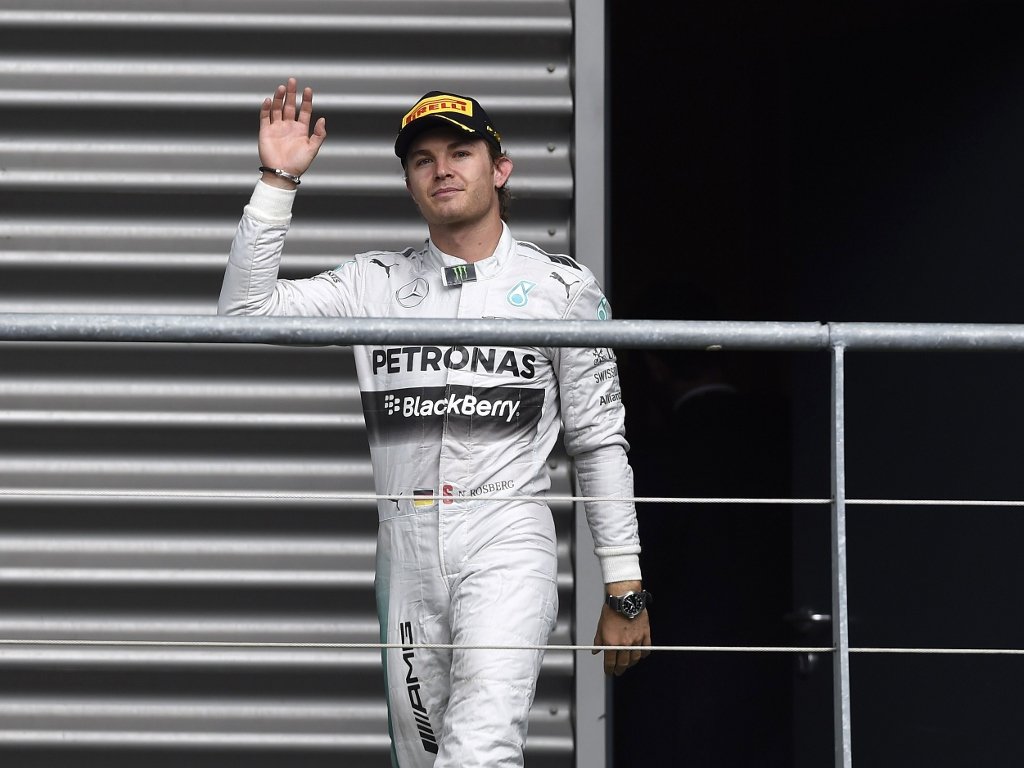 Nico Rosberg was philosophical after his incident with Merc team-mate Lewis Hamilton at Spa and also blamed the British fans for the boos on the podium.

Mercedes looked set for another 1-2 finish at Spa, but their hopes were dashed as early as the second lap when Rosberg made contact with Hamilton while he was trying to overtake the Britain.

The end result was a puncture for Hamilton and he was eventually forced to retire late in the race while Rosberg, who damaged his front wing in the process, fought back to finish second behind Daniel Ricciardo of Red Bull.

Asked about the incident after the race, the German replied: “I got a good run on Lewis and tried to go round the outside and we just touched in the end unfortunately and it hurt both of our races, but that’s just how it goes. I have not seen it yet so it wouldn’t be good of me to comment on it, I will have a look at it and then speak about it,” he said.

“I was pretty confident [we could get a one-two] we had good race speed but unfortunately it didn’t work out for us today.”

Rosberg was also booed on the podium, but he put that down to the British fans in the crowd.

“First of all what I hear is that that Toto Wolff said it was unavoidable which doesn’t put the blame on me and the fans that were booing me were the British fans,” he added to BBC.

“Of course I am very unhappy for the team because we have the fastest car and we should have had first and second.”