Home Uncategorized Rosberg: Boil down to Ferrari and us 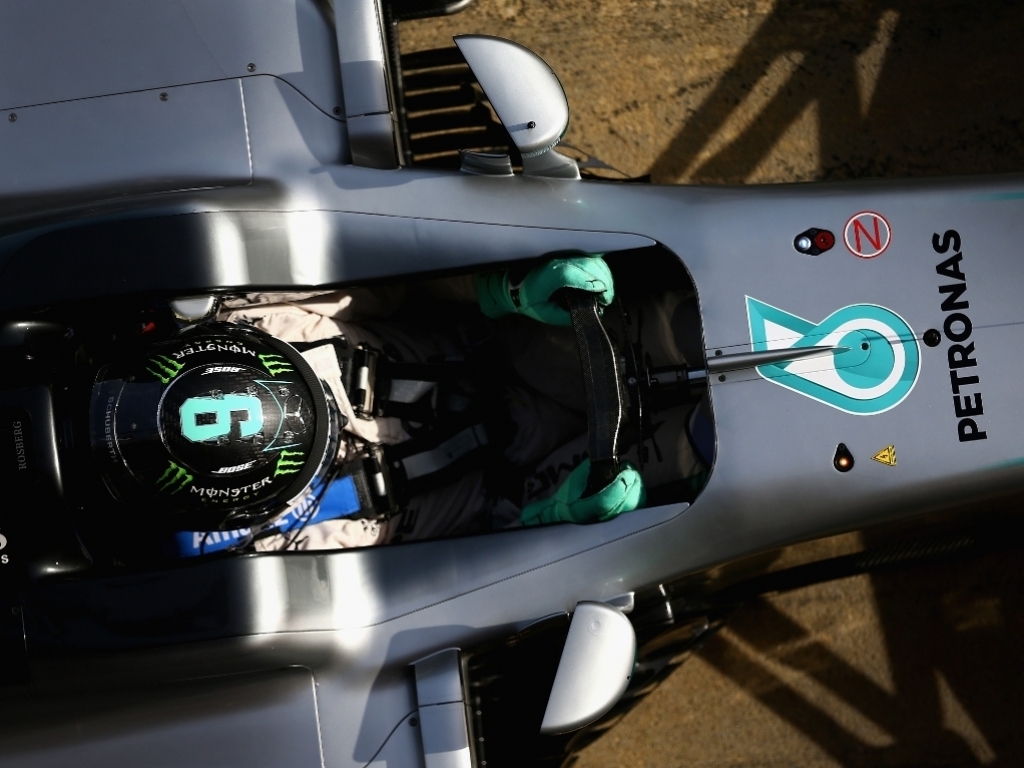 Nico Rosberg believes this year's battle will come down to Ferrari versus Mercedes but admits others could also play a role.

But while the German was setting the fastest lap times, Rosberg and his team-mate Lewis Hamilton were racking up the miles.

Hamilton, who debuted the W07 on Monday, covered 156 laps and was second quickest for the day before Rosberg, who was in action on Tuesday, added a further 172 laps to Mercedes' tally.

"There are some teams that gave strong impressions, but of course it mainly will boil down to Ferrari and us," Rosberg told the official F1 website.

"There are others we need to watch but who are at the moment no real threat – but having said that, only because our car performed perfectly and our reliability is phenomenal.

"My guess is that others have already put their cards on the table, whereas we haven't shown all our aces."

Asked whether Mercedes were yet to show their 'true colours' in testing, Rosberg responded: "Hard to say. What I know for sure is that we will be quick

"Just how quick is something that we will probably see in the course of this and the next week – and that we are something like seven-tenths behind [right now] doesn’t mean anything."