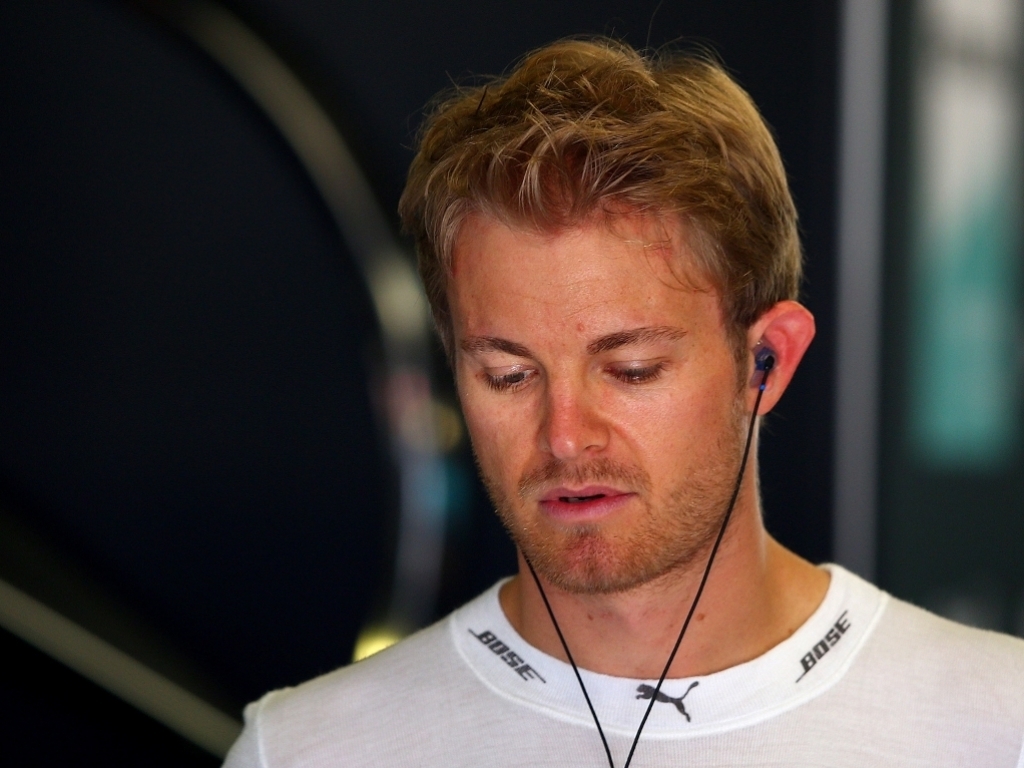 Nico Rosberg concedes he needs to be stronger over a single lap if he hopes to challenge Lewis Hamilton for pole position in Spain.

At a circuit where the pole-sitter wins the grand prix more often that not, Rosberg struggled to match Hamilton's form on the medium tyres in Friday's second practice.

Posting a 1:27.616, the 29-year-old's time was only good enough for third place as he also lost out to Ferrari's Sebastian Vettel.

"For sure I need to work on my one lap pace for tomorrow," he admitted.

"Mainly it was that I worked the tyres too hard on the out lap, so starting the flying lap they were just too hot."

Shortly after his flying lap, Rosberg reported a downshift issue, informing the Mercedes pit wall that his gearbox "rejected downshifts".

The German, though, says that was just a "small" issue and not something dire.

"It's just some small problems, we need to fine-tune some of those things," he explained.

"We were trying some new settings on the downshifts and that meant when I was pulling for the downshifts there was a delay, it didn't go in straight away."

Looking ahead of the rest of the weekend, Rosberg feels his Friday running will stand him in good stead for Sunday's race but again stated that he needs to up his qualifying pace.

"All in all it was a good day, I have to say for the race especially. It was looking pretty good, especially compared to Ferrari which is important and compared to Lewis it was close.

"On one lap I still have some work to do."