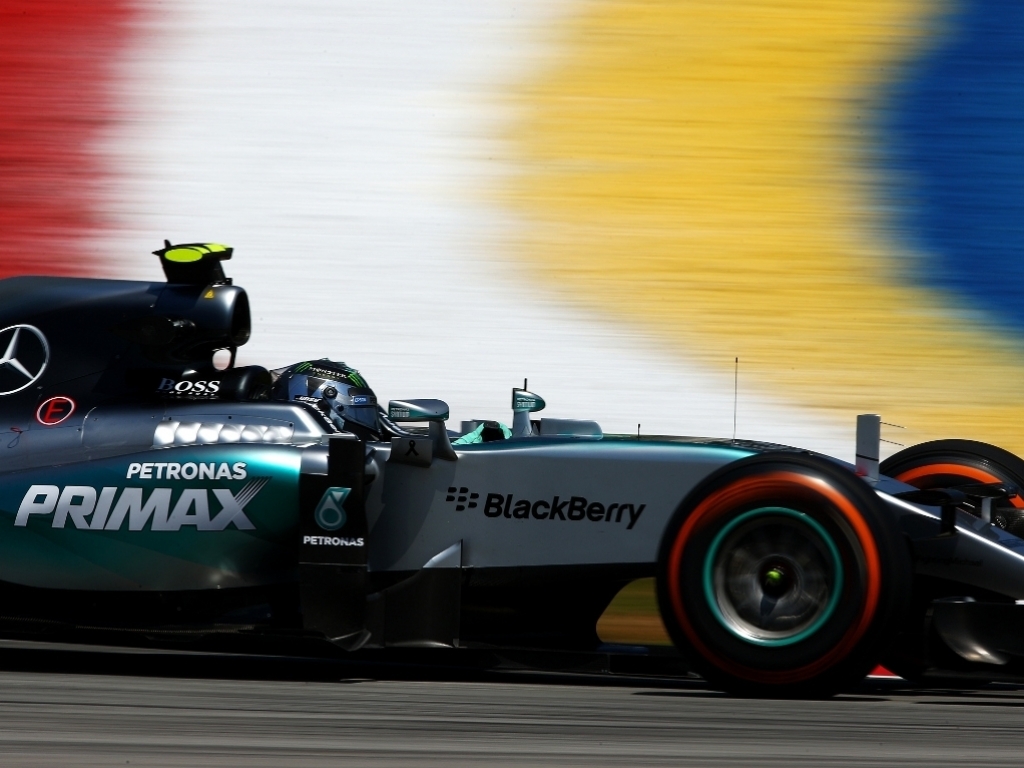 Nico Rosberg admits he is concerned about the high levels of tyre degredation ahead of the Malaysian Grand Prix.

The German was fastest on the harder compounds in the morning session at Sepang on Friday and he initially set the pace early on in the afternoon. However, the times started to drop as drivers switched to the medium tyres.

He made a mistake on his first run on the options and eventually finished third fastest behind his Mercedes team-mate Lewis Hamilton and Kimi Raikkonen in the Ferrari.

Rosberg warns that the hot and humid conditions will make tyre management crucial during Sunday's race.

"We have different tyres this year and supposedly they suffer a bit less but it doesn't seem like it at the moment," he said. "Then again, we had record track temperatures out there – it was more than 60 degrees on the asphalt.

"You can imagine, we're sitting on the ground and I can actually feel the asphalt through the chassis. The 60 degrees comes straight into the cockpit and it's extremely hot in the car."

He added: "The conditions are really crazy out there. It’s so hot, the temperatures are really unbelievable. So us drivers and the cars have to adapt to that which is a big challenge. We also learned that Ferrari is strong again so it will be an interesting weekend."