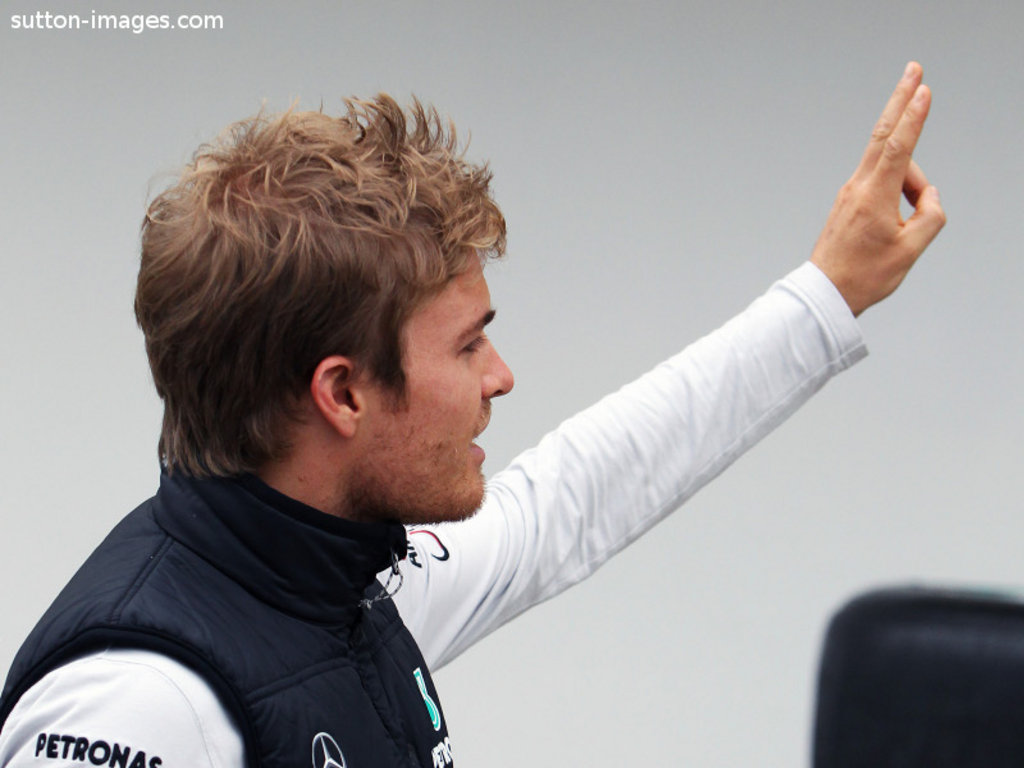 Nico Rosberg is “sure” the day will come in the not-too-distant future when Mercedes GP are up at the front fighting for race wins.

Mercedes GP have so far failed to deliver on the promises made in pre-season testing with their best result of the campaign being Michael Schumacher’s P4 in the Canadian GP.

The lack of podium finishes have left them a distant fourth in the Constructors’ Championship and prompted team boss Ross Brawn to admit that they are “about six months out of phase.”

But despite Brawn’s ominous verdict of his team’s 2011 campaign, Rosberg has a somewhat more optimistic view, saying he reckons the time will come when Mercedes GP are fighting at the front.

“We naturally want to improve and get closer to the top,” the German told Auto Moto und Sport.

“At the factory in Brackley you can already see tremendous progress and this is carrying over slowly but surely to the car.

“I’m very confident that success is a matter of time away – I’m sure it will come.”