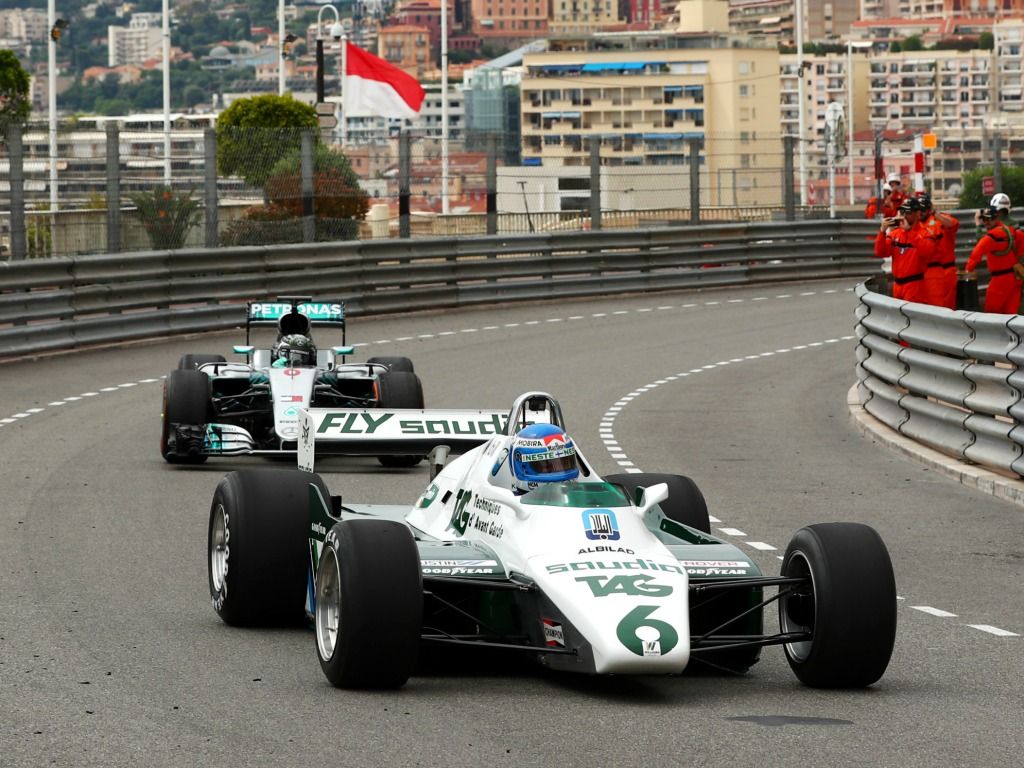 Nico Rosberg has said he considered a comeback for “five seconds” after taking his title-winning W07 for a spin in Monaco.

Nico and Keke Rosberg, one of only two father and son combinations to win the Formula 1 World Championship, took part in a special demo run after FP2 in Monaco with both drivers in their title winning cars.

Asked if it made him consider making a comeback, Nico told Corriere della Sera: “For five seconds, yes!

“When I got into the cockpit it was like coming home. But it went right away. I’m so happy,” he added.

He has chosen to avoid the world of Formula 1 press and all that, and so coming here of course it’s unavoidable when you are driving the car,” Nico added to Autosport.

“So, it wasn’t so easy. I had to take it very strategically. But now he’s really, really happy as well that we did it.

“He really enjoyed it, enjoyed the moment, so that’s cool to see as well. That’s really nice.”