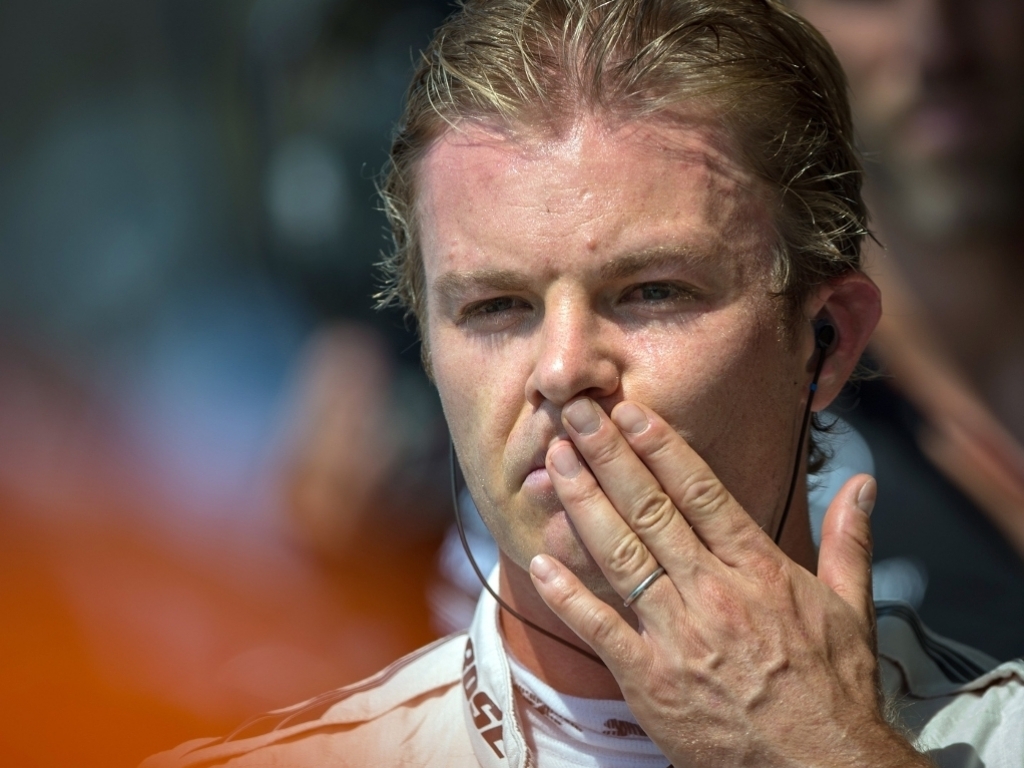 An unhappy Nico Rosberg was left to rue an unexplained lack of pace as he once again lost to Lewis Hamilton in qualifying, this time in Hungary.

Rosberg's record against his team-mate for this season dropped to 1-9 as the British racer stormed to yet another pole position.

With a 1:22.020, Hamilton was comfortably half a second quicker than his German team-mate.

And Rosberg has no explanation as to why.

"I don't have an explanation," he lamented in the post-race press conference.

"Qualifying went pretty much to plan but I didn't find the pace.

"It's been a bit up and down all weekend for some unexplained reasons.

"We need to look into it tonight.

"I'm definitely not happy with the way it went today."