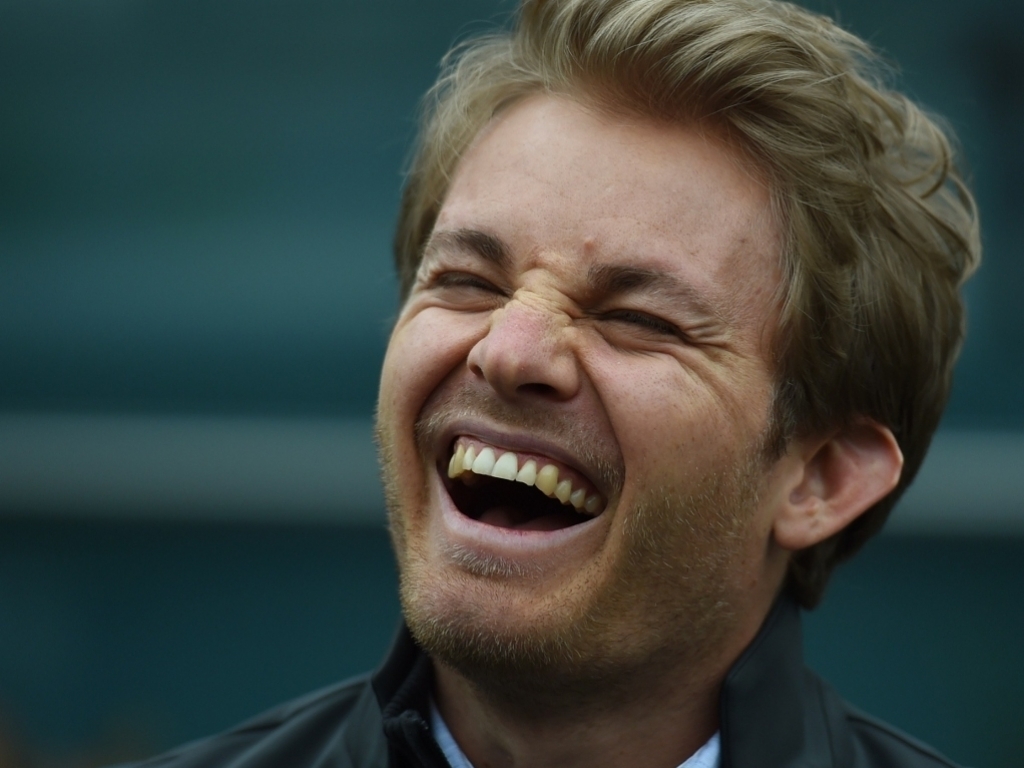 Nico Rosberg has stated he won't be playing number 2 to Lewis Hamilton while the Brit fights with Sebastian Vettel for the World title.

Last season the battle at the front was firmly between Hamilton and Rosberg as both drivers vyed for their first Drivers' title with Mercedes. The crown eventually went to Hamilton but Rosberg fought him all the way to the final race of the season.

This year, though, the German has been eclipsed by his compatriot Vettel.

While Hamilton won the Australian GP, Vettel triumphed in Malaysia leading to some thought that Mercedes could in time be forced to back just one driver.

Rosberg has downplayed that.

"That definitely won't be the case," he insisted to Sky Sports News HQ.

"It will still be the same. We are going to have an intense battle and the rivalry we continue.

"Of course, we will have to keep more of an eye on the opposition, particularly Ferrari, but it isn’t going to change much – anyways, our rivalry has always been constructive.

"There have been difficult moments but all in all it has been pushing each other to a higher level and helping the team forward."