Home Uncategorized Rosberg delighted at start of the weekend 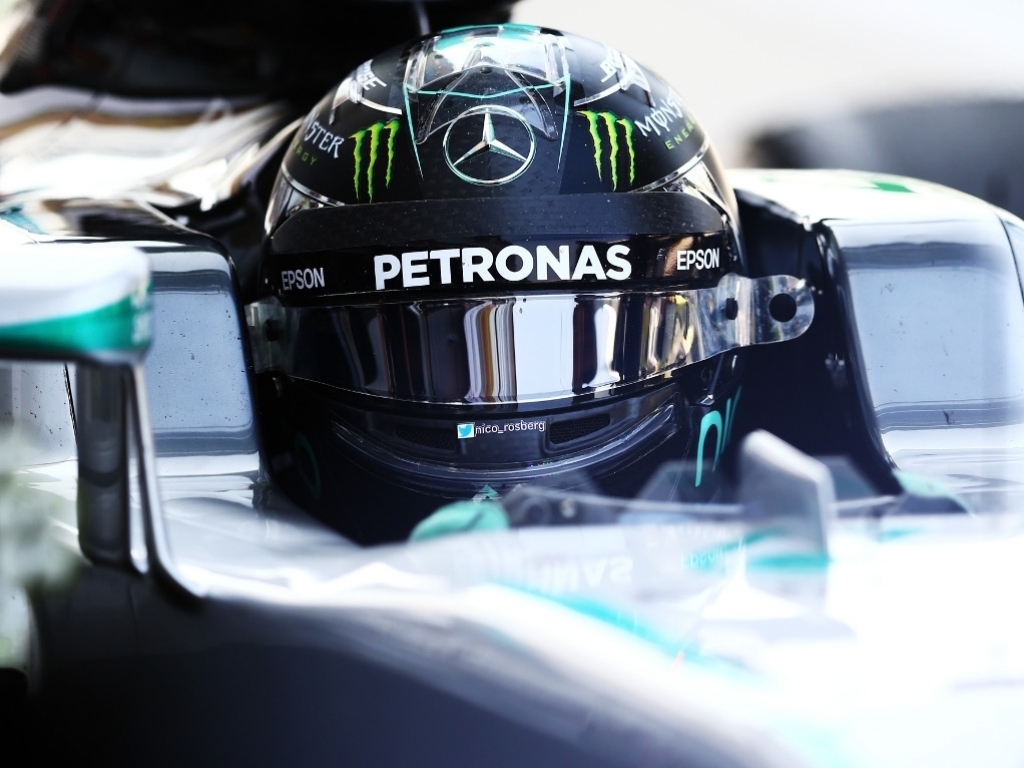 Championship hopeful Nico Rosberg expressed his delight at his opening day of the Italian Grand Prix compared to his start in Spa.

Rosberg topped the first practice session with a time of 1’22.959 beating out his teammate Lewis Hamilton. However, during the afternoon session, the top two fastest drivers swapped places as Hamilton claimed the fastest time by the end of Friday’s action.

Last week, during the Belgium Grand Prix practices and qualifying, the German suffered severe tyre degradation. He did however go onto to win the race following Hamilton’s engine penalty.

“It’s different from Spa, because we started straight away from the right place, so it felt good out there,” Rosberg said.

“We don’t know how close they really are because it’s Friday but we are optimistic. But they were fast, so let’s wait and see.

“Ferrari seemed to have made progress with their engine but we had our engines turned down today, so we cannot compare directly.

“Let’s wait for qualifying to see where we all are. I’m optimistic, confident I’ll be ahead but they’re not too far off.”